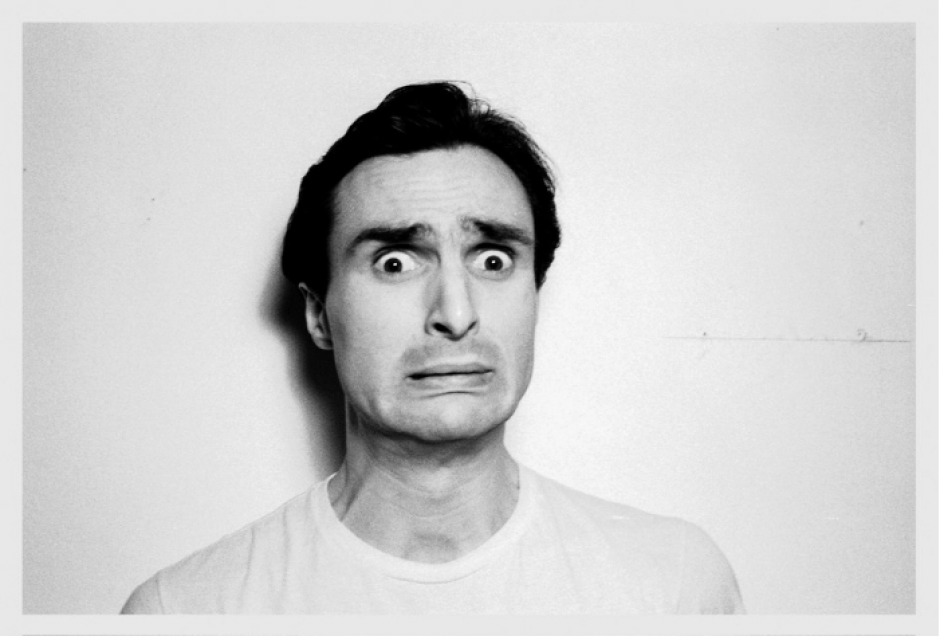 Canadian duo Majical Cloudz announced a new album release this week and their first track Silver Car Crash is hinting that something very special is on the way.

Comprised of songwriter and talented vocalist Devon Welsh as well as producer Matthew Otto, Majical Cloudz made a lasting impression with their last album Impersonator in 2013. Following the success of that album, the Canadian duo had a breakout year in 2014, collaborating with Canadian producer Grimes and gaining support slots with mega-star Lorde during her North American tour.

Minimalist and emotional, Silver Car Crash is a simply beautiful song, and begins to demonstrate the sonic and narrative scope of these talented fellows. A calming and soulful track, Welsh’s breath-taking, melancholy vocals shine through, and Matthew Otto’s uplifting production also gets a solid 10/10. This is real quality music, and it is just downright exciting to know that a whole album of this material is waiting in the wings.

Majical Cloudz drop their new 12-track album Are You Alone? on October 16 via Matador. 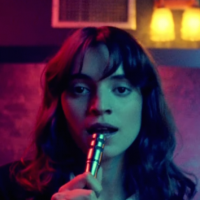 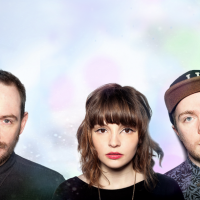