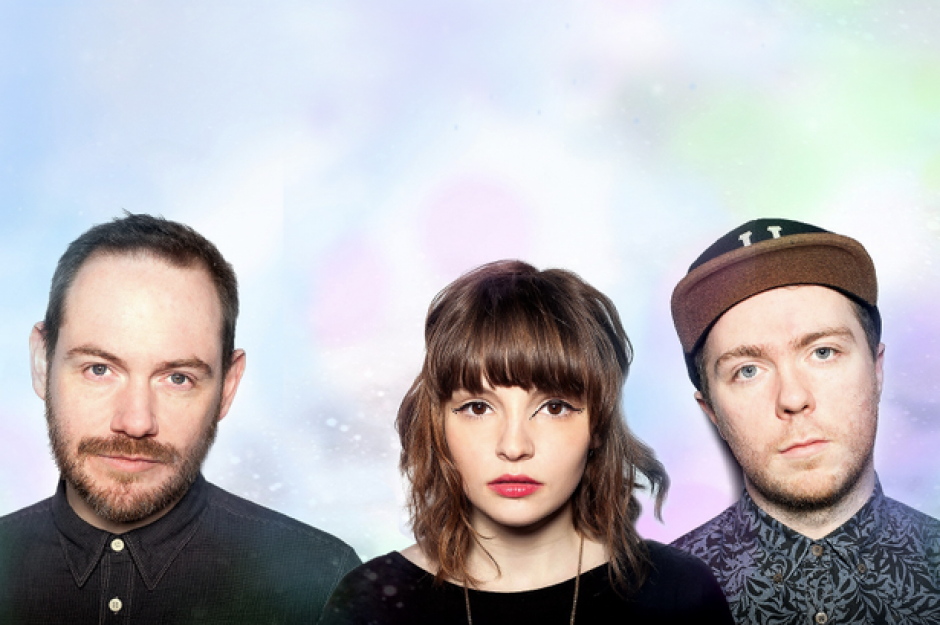 Scottish electronic act CHVRCHES absolutely killed it with their first album The Bones Of What You Believe back in 2013. After setting such high standards on that album, one might worry their sophomore album Every Open Eye, which comes out next month, may in fact fail to live up to the expectations they've set. Luckily, they’ve given us a hint of the new album and dropped the opening track Never Ending Circles, and it's a solid effort that is well worth your ears. This track follows the release of the lead single Leave A Trace, sporting a similar brand of triumphant synthpop in both songs. Singer Lauren Mayberry’s hooky lyrics about discarding annoying exes are delivered well, and the track itself pounds out CHVRCHES unique blasts of pop energy with style. There isn't much in the way of overly different material from this highly talented band, but there's undoubtedly tonnes of exciting tunes to come on the new album.

Every Open Eye is out September 25. 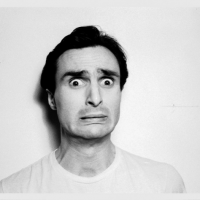 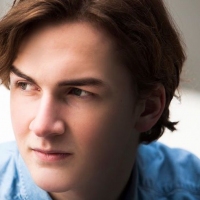