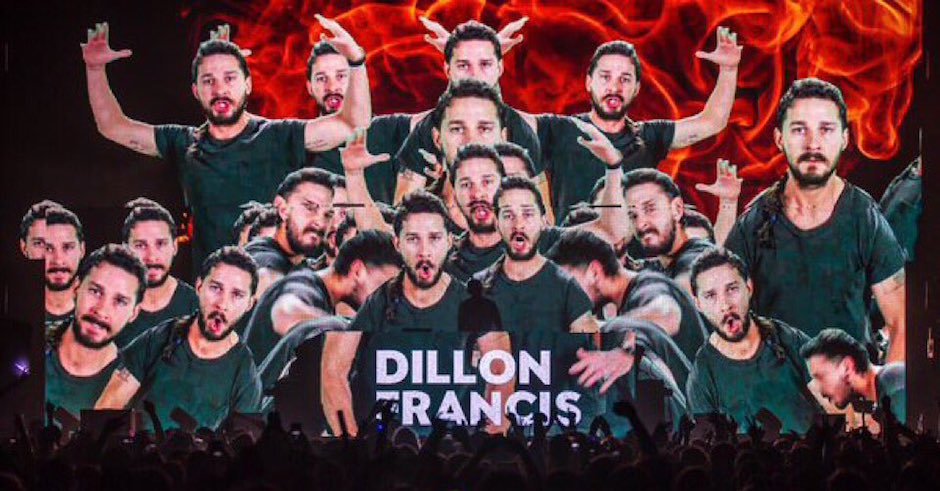 When he's not headlining festivals and doing shoeys at said festivals, Dillon Francis can throw down some pretty mean tunes. Having released a Moombahton-themed EP titled This Mixtape is Fire a few months back, it hasn't been too long since we last heard from the man himself, but luckily he has no plans on dragging on the wait for new music any longer, releasing a remix of Disclosure's second Sam Smith collab, Omen. The remix is one of my favourite productions from him to date, transforming the pop-house single into an absolute banger, showcasing Smith's vocals over a bass-heavy trap beat before launching into a mighty drop, with a melody composed of vocal cuts from the original single's chorus. Listen below:

And over the weekend Disclosure unleashed a housey re-do of their Lorde collaboration, Magnets, which ramps things up a little and adds some junky percussion to proceedings. Perfect for those DJs who don't like operating at those low BPMs, and at over six minutes great for a toilet break: 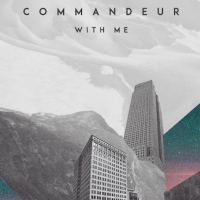 Listen: Commandeur - With MePanama's Tim Commandeur proving that he's not just a lord on the drums. 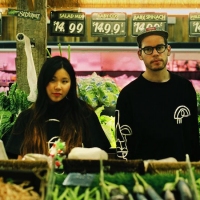 Premiere: Leisure Suite will ease your Monday troubles with FeelThe Melbourne duo round out the year in style with a contemplative new single/video clip.
Electronic