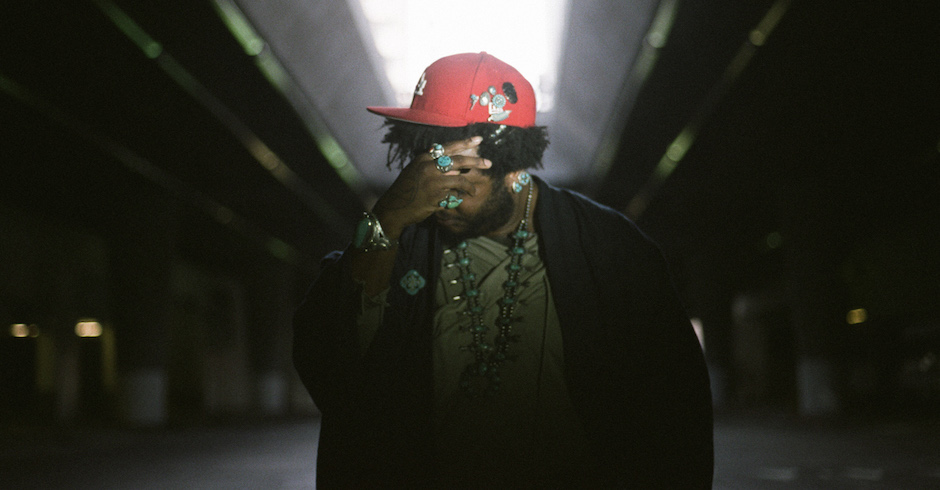 Although a wide array of A-list names and underground heavyweights definitely put up a strong fight, last week’s ‘New Music Friday’ had a clear winner – Thundercat. The 32-year-old multi-genre bassist, performer, singer and producer has a rich history, collaborating with everyone from Kendrick Lamar (Untitled Unmastered, To Pimp A Butterfly), Flying Lotus (You’re Dead and others) and Childish Gambino (Because The Internet) to Mac Miller, Vic Mensa, Kimbra and Erykah Badu, but his third solo album is where he truly shines. Across its mammoth 23 tracks, Drunks swerves between sounds and styles, with Thundercat’s quirky, humorous touches feeling right at home alongside slick bass licks, pitched vocals and guest features from names including Kendrick, Pharrell Williams, Wiz Khalifa and Kenny Loggins. Show You The Way’s breezy, Sunset Strip cruise nature stands out above the rest, with the Kendrick-featuring slow-burner Walk On By, the light and playful anti-Valentines anthem Friend Zone, and Them Changes (which originally was hosted on one of Thundercat’s past records) giving the Kenny Loggins collaboration a sure run for its money. I could recommend Drunk to anyone, with a strong confidence that they’ll enjoy it no matter what their musical background. It has tones of jazz, soul, electronic, hip-hop, pop and gospel, marking it as one of the most versatile, and exciting, records of 2017.

Late last week, The Kite String Tangle unveiled his new label Exist Recordings, with Golden Vessel and brother-sister Queensland duo Lastlings announced as the inaugural signings along with the label-head himself. Although The Kite String Tangle’s returning single Selfish may have taken all the glory last week, Lastlings also released a new single on the label too, re-emerging after Time for another delicate new single in Urges. Urges continues that fragile, sweet and mature sound that Lastlings have manipulated to become a big name in the Australian electronic world. The soft, airy vocals of Amy Dowdle float above a light and care-free production, that squirms with deep bass kicks and playful synth melodies across the entirety of the song. It’s another beautiful track from the duo, whose consistency in producing A-grade tracks is getting more and more cemented every release, an amazing trait to have so early on in your music careers.

Although the US, Australia and the UK have long hosted many of the world’s best musicians, there’s a new heavy-weight in town – Norway. There’s Cashmere Cat, Todd Terje, Kygo, Lido and Lemaitre in the electronic world, plus AURORA, Highasakite, Savoy and a whole heap of others on the more indie side of things. Emma Jensen is a newcomer to this category, but with tracks like Closer it wouldn’t be surprising if she’s rivalling these Norwegian names in size very shortly. Released through Majestic Casual, Closer is a dainty little electro-pop number, with Jensen’s charismatic vocal work echoing above a restrained, guitar-licked production that is both light yet heavy and powerful at the same time.

When it comes to tropical-infused bangers, there’s no-one quite as good as L D R U. Starting way back with The Tropics and his early collaborations with Yahtzel (which since blossomed into the Carmada partnerships), L D R U has been a massive success story of late, with singles like Keeping Score killing it both in the mainstream and the underground. To Be Free is no different really, layering laid-back trap melodies with rounds of bass and soaring vocals for another radio-ready hit. To Be Free is a great song, but to be honest it would be great to see L D R U do something different soon because after all, this is basically just a heavier version of Keeping Score. I’ll no doubt have it on repeat though.

The Aston Shuffle - Pass You By

If there’s one thing Canberra duo The Aston Shuffle are legends at, it’s crafting perfect vocal-house bangers. The DJs / producers / triple j hosts have been in the game for 11 whole years now, releasing two albums, 17 odd singles and dozens of remixes, yet their productions are yet to sound tired or strained. In Pass You By, their production experience really shines, combining a towering, uncredited male guest vocal which provides touches of light relief against the single’s hard-hitting bass-house nature. It’s both club-ready and radio-ready, the perfect combo for these sorts of tunes which have seen The Aston Shuffle remain as the kings over their 11 years of releasing ditsy house numbers.

Airwolf - The Way It Is

If The Aston Shuffle is the old, Airwolf is the new. The Melbourne DJ, producer, photographer and all-round legend is relatively new to the Australian house music scene, but in his short time he’s sure managed to impress. The Way It Is is his latest track arriving through the etcetc camp, and it definitely earns its place at the end of this list as one of the heavier songs of the week. Think wall-booming 4 x 4 bass kicks, syncopated, almost off-beat experimental percussion snaps, deep waves of synth and a retro, nostalgic vocal line that could fit right at home with the disco and light house tracks of the 90s and early 00s. The remix package it comes with is pretty nasty too, with Kyle Watson, NuKid and Hotfire all jumping on board to give their own touches to the song’s upbeat nature, which translates pretty well in all three of the deep-house-leaning remixes. 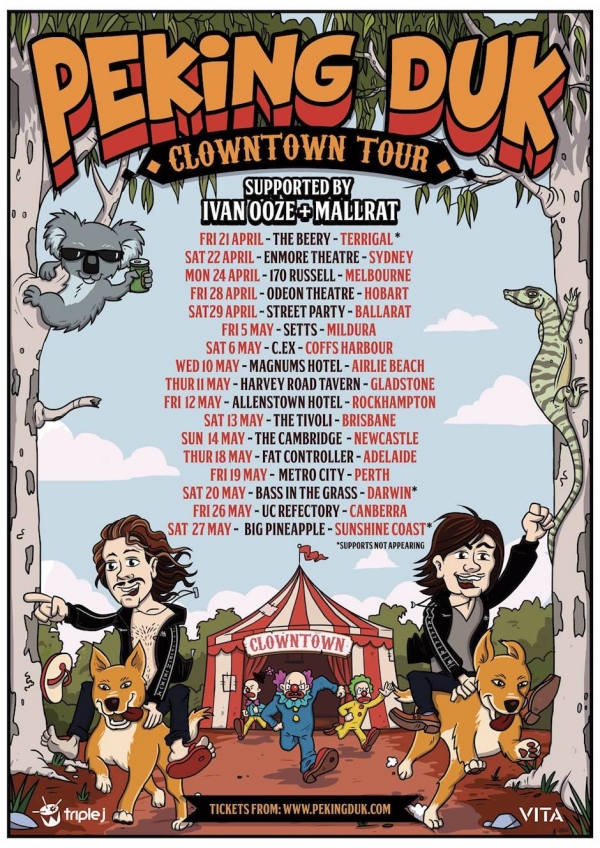 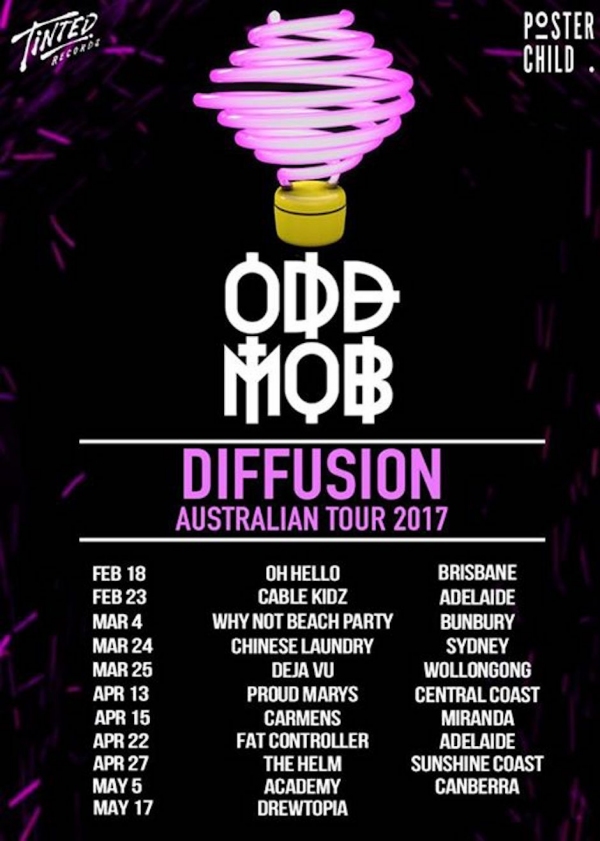 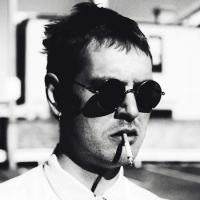 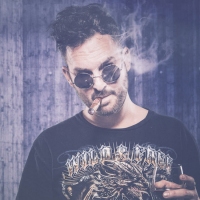 Spenda C announces Oz tour on the back of fresh af new single, Release feat. Cult ShφttaComing to a rave cave near you this March/April.
Electronic