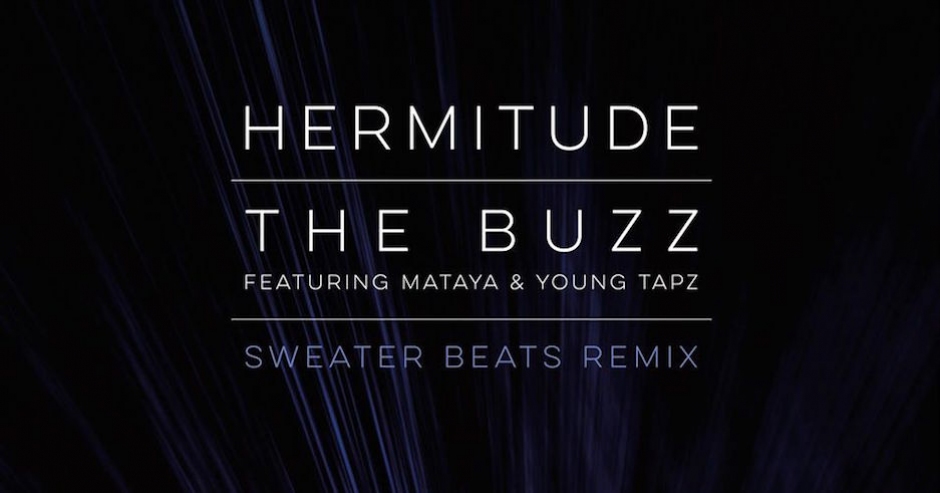 Hopefully by now you would’ve given Hermitude’s latest album, Dark Night Sweet Light, a quick spin (if not, get onto it – amazing album) and heard the album’s latest major single, The Buzz. Featuring Mataya and Young Tapz, The Buzz is a tasty four-minute cut, brimming with bass and a massive earworm of a melody. After giving it a little time to settle, The Buzz has officially been joined by a set of remixes, kicking off with a massive redo by Brooklyn producer Sweater Beats today and boy, is it a goodie. Crammed full of horns, heavy percussion, bass stabs and Sweater Beats’ signature future-bass vibe, his remix of The Buzz sounds makes the original feel like a dwarf and when considering how colossal the original was, that must’ve no easy feat. Listen below. 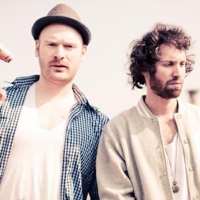 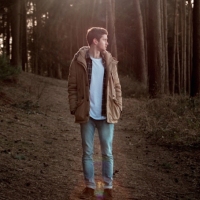 Listen: Favela - BlinkerA 22 year old producer from Leeds you all have to hear.
Electronic