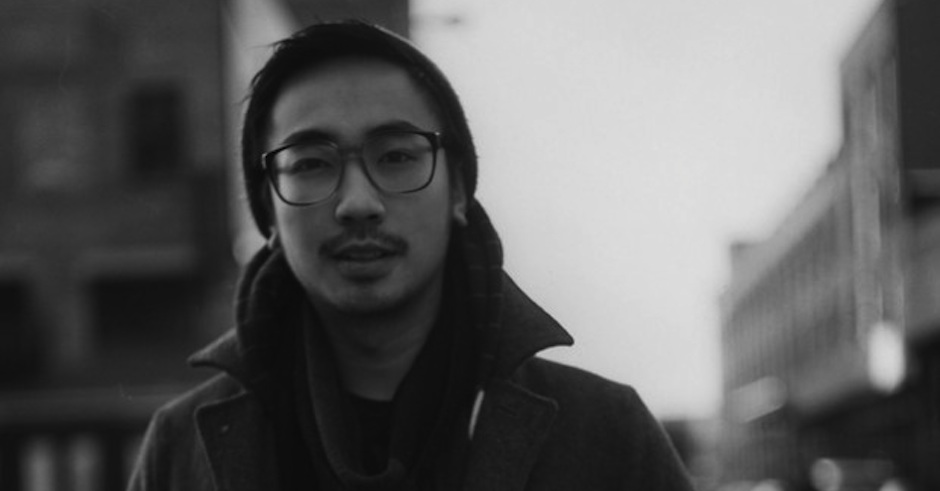 After Gallant released Weight in Gold, the internet exploded with remixes. Artists such as Ta-ku and Louis Futon jumped on board, and the single became one of the top tracks of 2015.  American producer Sweater Beats has just released his own take on the track, delivering a spectacular slow jam packed with punchy beats and sultry vocals. Deep hearty synths swell before crisp off-kilter beats join the party. Sweater Beats himself is responsible for the gnarly guitar riffs, revealing his niche talent for mixing electronic and live elements.  The track drops into a spectacular breakdown, pulsing with electrifying riffs and heavy beats.

It’s a remix worth its weight in gold. Download it from SoundCloud for free, or listen below: 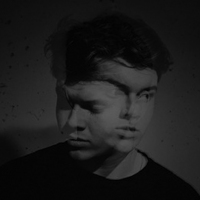 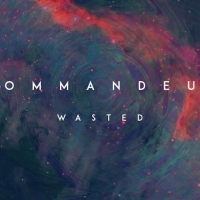 Listen: Commandeur - WastedA fresh new project and with it, a fresh new sound by one of Australia's best.
Electronic