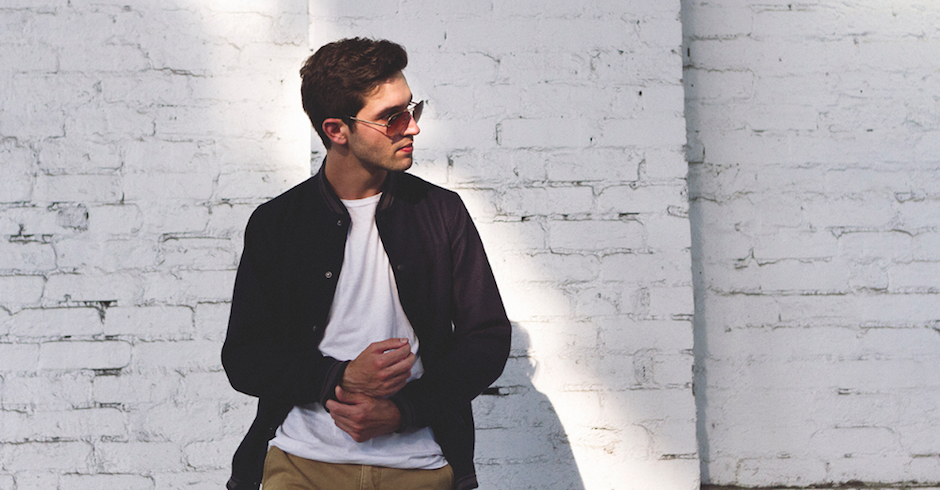 Whilst I'll never pass on a solid 10/10 banger, every now and then I like to indulge and slow things down with a smooth piece of atmospheric electronica, especially after a particularly large night out. While my go-to's for the past couple of weeks have come from acts such as Porsches and Jamie XX, a new tune called Mesmerised by Sydney producer Jerome F has left me, well, mesmerised. With the beautifully angelic voice of Canadian vocalist Dana Jean Phoenix coming together super smoothly with an incredibly infectious, retro-vibing beat, Mesmerised is a warm, nostalgic bundle of joy, and is definitely a new go-to track for driving to the beach in the summer. It's the first single from the producer's upcoming album which is due out in January, and if the album's vibes match with the vibes on Mesmerised, I don't think there will be a single complaint in the room. Listen below: 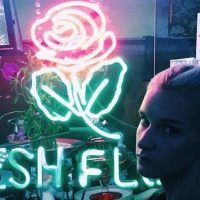 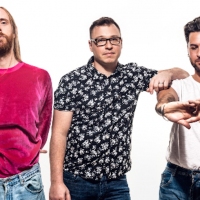 Listen: Favored Nations - I Can See YouA smooth taste of electro-pop ahead of the trio's forthcoming debut album.
Electronic