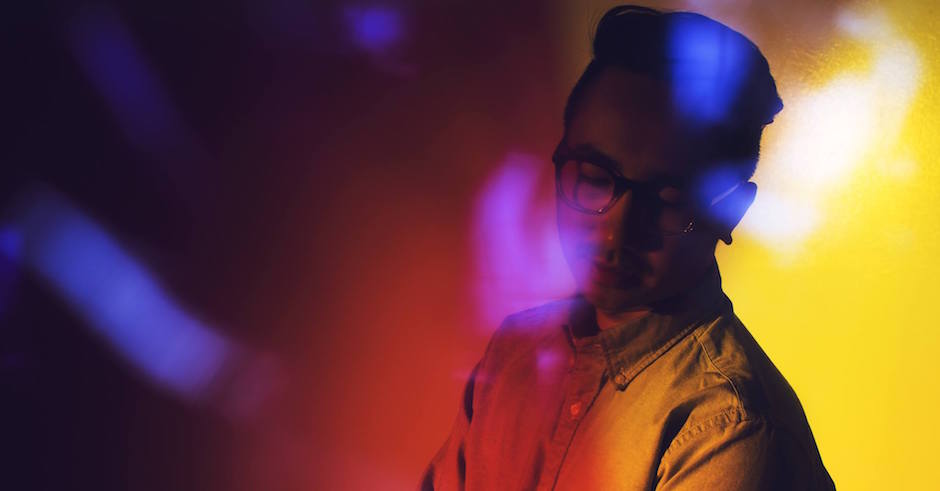 Hopefully by now you would've heard of Sweater Beats, a Filipino, LA-based producer who has absolutely killed 2015, largely thanks to remix, after remix, after remix, after remix. While it's not quite new material, the producer has today released the first mixtape in his new Future Feels Radio project, a forty minute mix exploring the fundamentals of 2015's emotional electronic music movement, including singles and remixes by pioneers Lido, Snakehips, Mura Masa, Flume and Sweater Beats himself.

Alongside the mixtape, Sweater Beats and the KOSHER touring fam have officially confirmed all the deets for his upcoming Australian tour, which will see the producer hit up Brisbane, Perth, Sydney, Adelaide and the Sunshine Coast, including a date at the very special Wonderland festival in Perth alongside Alison Wonderland, Dune Rats, The Kite String Tangle, Safia, Koi Child and Broods. Grab your tickets HERE. 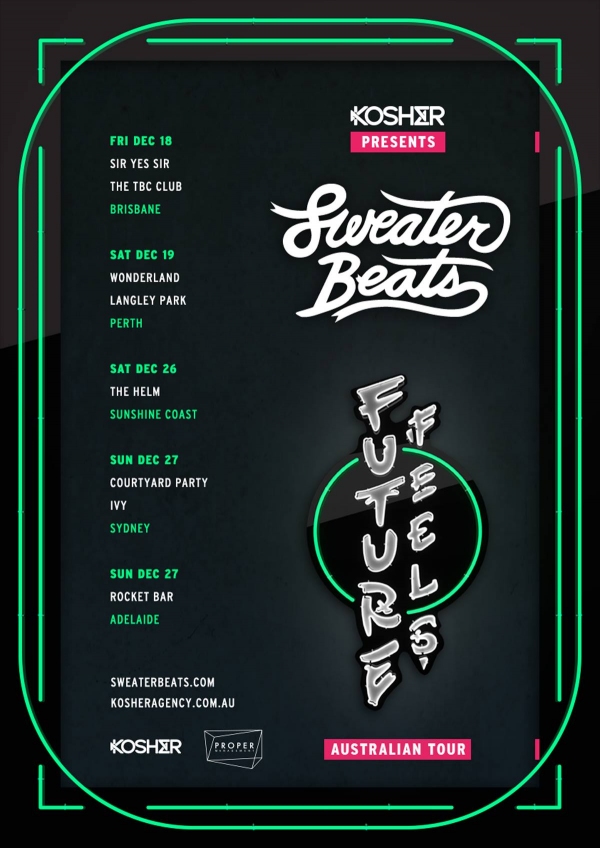 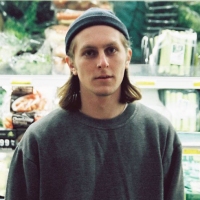 Listen: Nutrition - Advice NeededThe songification of that existential crisis after that 6:00AM Sunday morning nang in some random's backyard. 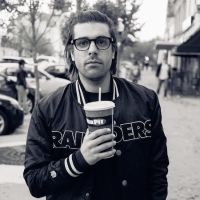 Premiere: Tigerilla gets deep and tropical with DifferenceA perfectly chill jam to start the week.
Electronic