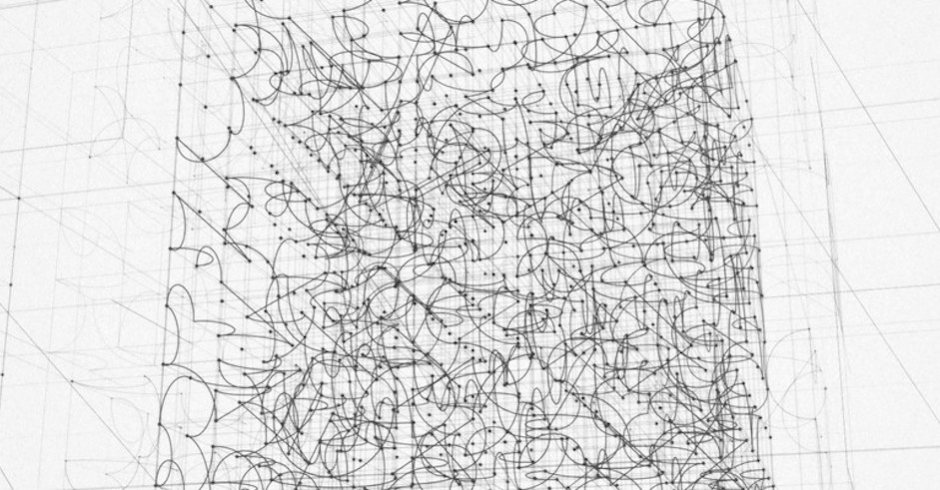 While not really causing a stir over here on Australian shores, anonymous producer Karma Fields has been riding the hype-wave overseas fora little while now, all kicking off with the release of Build The Cities, released back in March featuring vocalist Kerli. Teaming up with the record label Monstercat, now it comes as a full, 7-track remix package, with artists such as AC Slater and now, Australian producer Redial dropping remixes of the massive track. Adding a future-bass vibe to the tune, Redial has completely switched up the original with a monstrous, pulsating drop amongst light chords and Kerli’s soft vocal work. It’s definitely a continuation of the A-grade work the Australian producer has been putting out lately, with his Reflections EP being one of the most unexpectedly great releases so far this year. Have a listen to the remix below, and be sure to buy it when it drops on BANDCAMP May 27. 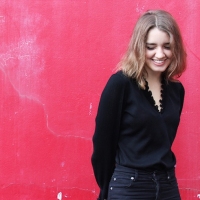 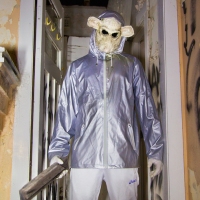