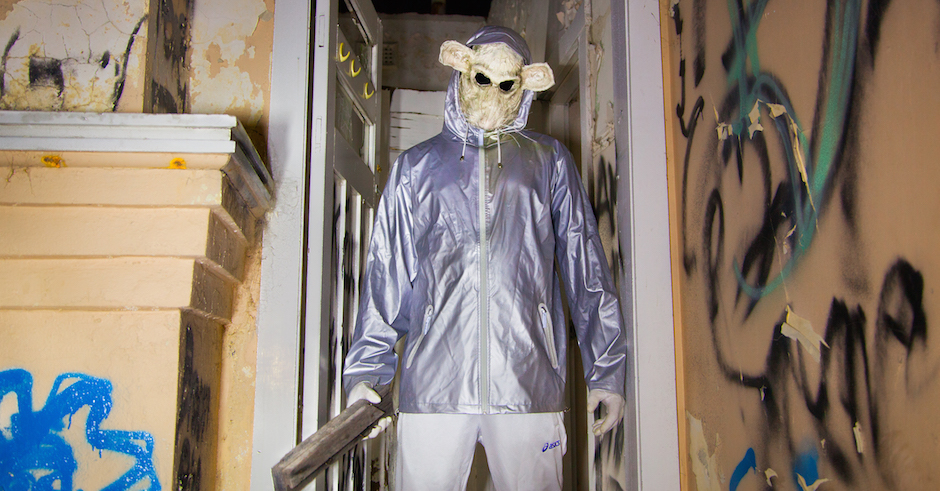 The production alias of KUČKA's Jake Steele, Tobacco Rat is an outlet for the producer to dig deeper into dark, subterranean beats, and this immensely condensed remix of Hermitude's just-released new album is a perfect example. Steele only recently announced the new project with the release of first single Cavities, a twisted, warping beast incorporating field records, which Steele has said will be the basis for a lot of Tobacco Rat's sound. His remix of Dark Night Sweet Light is glitchier affair in comparison to Cavities, understandable when you're trying to compress snippets of a full album into 2 minutes and 24 seconds. That said the disjointed nature of the song only adds to the intrigue of where Steele is planning on taking Tobacco Rat, a journey I'm looking forward to following. 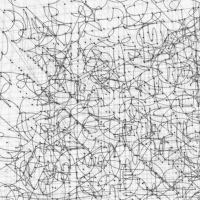 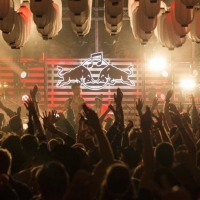