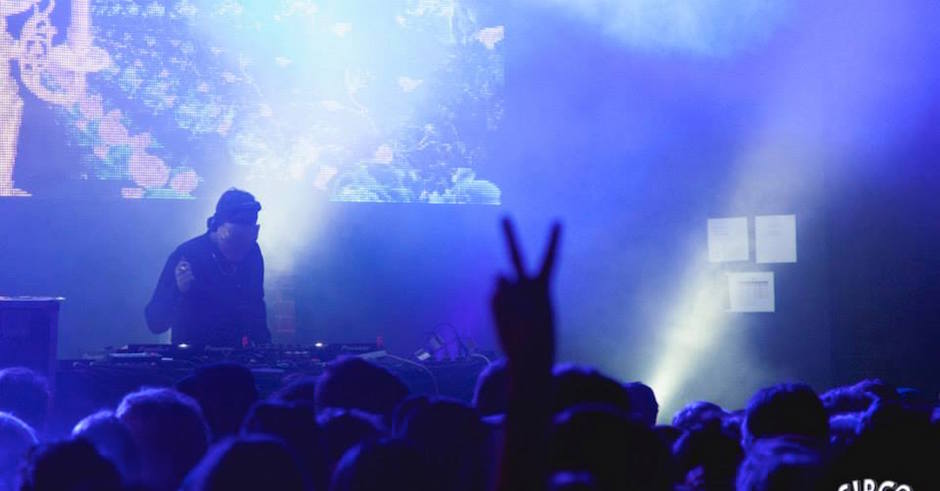 After dropping first two singles Baxter and No One feat. Thelma Plum, Australian don of all things dark house, Golden Features has made the full EP available to stream via his Soundcloud ahead of the official release Friday 19 June. Telescope feat. K.Flay and Do You? round out the full four-tracker, which serves as a sterling follow-up to his huge self-titled debut. That intro to Baxter is still the winner for mine, something about it packs more emotion in that first minute than anything else on the release, which delves into deep, dark industrial territory that Golden Features has made his own over past year or so. Thelma Plum is an interesting vocal choice in this genre of music, but it works as a more chilled tune, while K.Flay's effort on Telescope adds a bit of attitude, while Do You? gets deep once again. There's no out-an-out bangers on XXIV, and I kinda like that. Pre-order the EP HERE, and catch him when he tours the country at the end of this month (DATES), or the just-announced Listen Out tour (DATES/INFO). 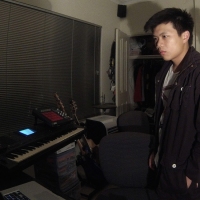 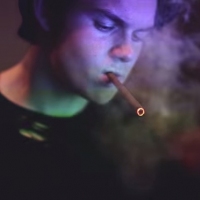