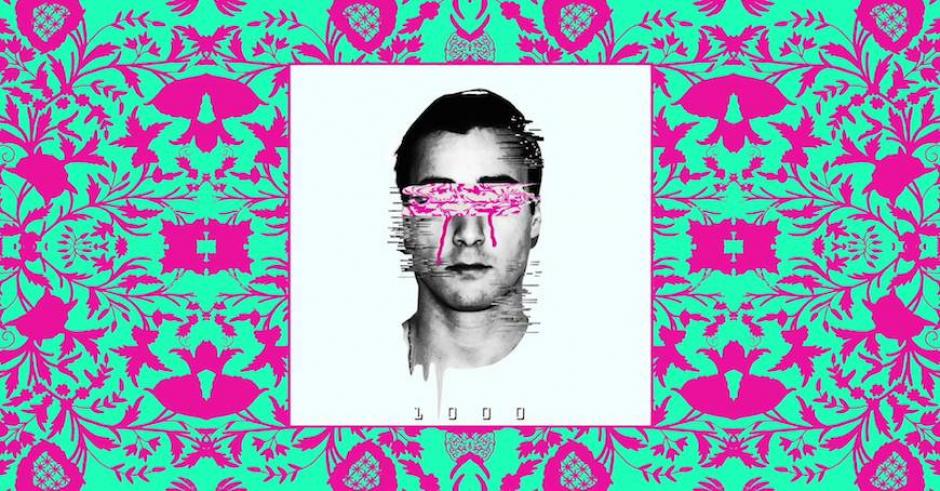 When Ben Khan burst onto the scene with his 1992 EP he was capitalising on the hype that Jai Paul had created (but same say never quite delivered on) with his electronic lo-fi guitars and high-pitched vocals. 1000 sees him stepping away from the more futuristic R&B trumped by Paul and into a pop-centric universe. All the elements are there for it to be a brilliant song but it just doesn’t quite tie you over, becoming just another solid track, but an enjoyable diversion from his prior output, and an ineresting sonic direction for the London-based producer. 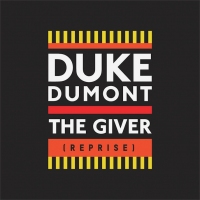 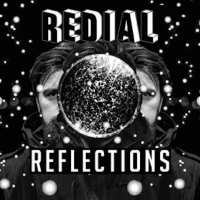