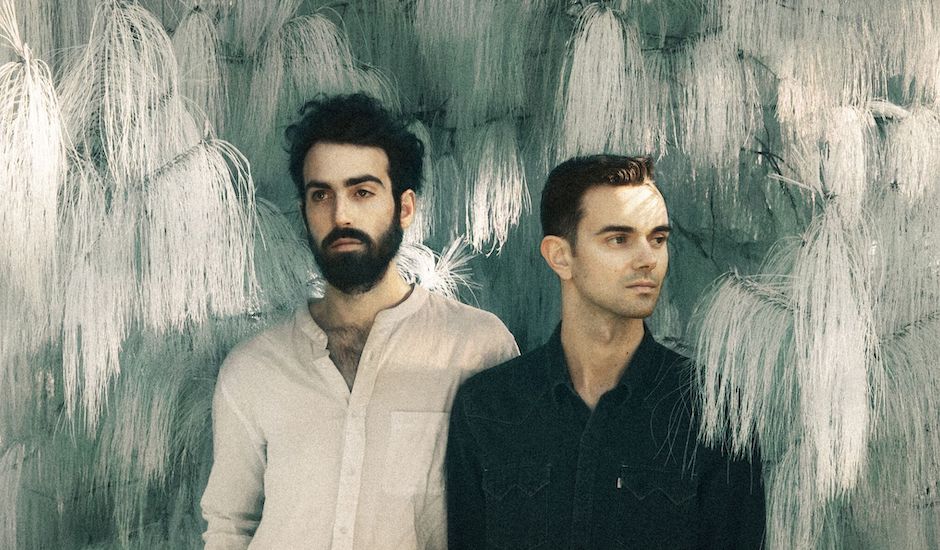 In the space of just two years, No Mono have done a lot. Born out of close friendship and collaboration, the duo - composed Tom Snowdon and #1 Dads/Big Scary brain-child Tom Iansek - have explored the ends of beauty and grace with the project, showcasing the potential brilliance of collaboration when it brings friends and close peers together; their connection and intertwinement being a focal point of the project from the beginning, and throughout the release of their two albums - Islands Part 1 and Islands Part 2.

Now, however, the project is coming to a close. In July, the pairing posted on their social media that after their Islands Part 2 album tour, the project will be coming to a foreseeable close. "Our upcoming shows will be the last we’ll play together for the foreseeable future," they wrote. "This project has always been about feeling and not thinking, about chemistry and about being brave with artistic decisions." With it, comes the closing of a chapter - a beautiful one, at that, whose beauty is sure to leave an everlasting effect on a lot of people out there.

Today, however, comes the project's official end. After their final live performance at Yours & Owls over the weekend, the duo today share Finally - their final song and a cherry on top, in a way, that brings the two Tom's together for the final time. As expected from No Mono at this point, Finally is a masterclass in artistic chemistry and the bond the two members hold, their connection - both personally and musically - intertwined with one another as their respective strengths amplify each other.

It's dramatic and haunting, laden with that signature No Mono beauty that's given us chills time and time again over the last two years - something also brought to life with their official video clip. The clip, directed by Adam Kiers, brings an empty, well-known Sydney apartment block into focus, with dancer Thuba Ndibali moving across the Glenview Court building - her beauty occupying an empty, longing space much the same way No Mono's music does.

"There's a definite sense of camaraderie and community in the building, which is rare in Sydney," says Adam on the video clip, saying the building was chosen as he wanted to capture its beauty before its redevelopment - a move of ongoing gentrification across Sydney. "The video will be spiritual homage to the building, the view, and all the people that have lived and loved here over the 49 years."

Dive into the clip below, and order the two albums on a limited double-vinyl HERE. 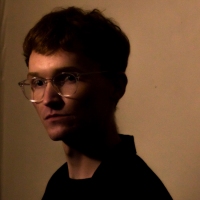 Album Walkthrough: NZ's Lontalius breaks down his new album, All I HaveThe rising New Zealand musician, known for exploring the intersection of pop and indie, will tour with Japanese Wallpaper this year. 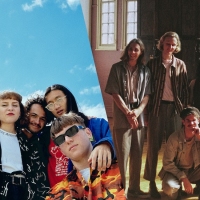 Demon Days & First Beige interview each other ahead of co-headline tourTwo of the country's most exciting names in the indie-electronic-neo-soul world unite on tour, and over the internet.
Electronic