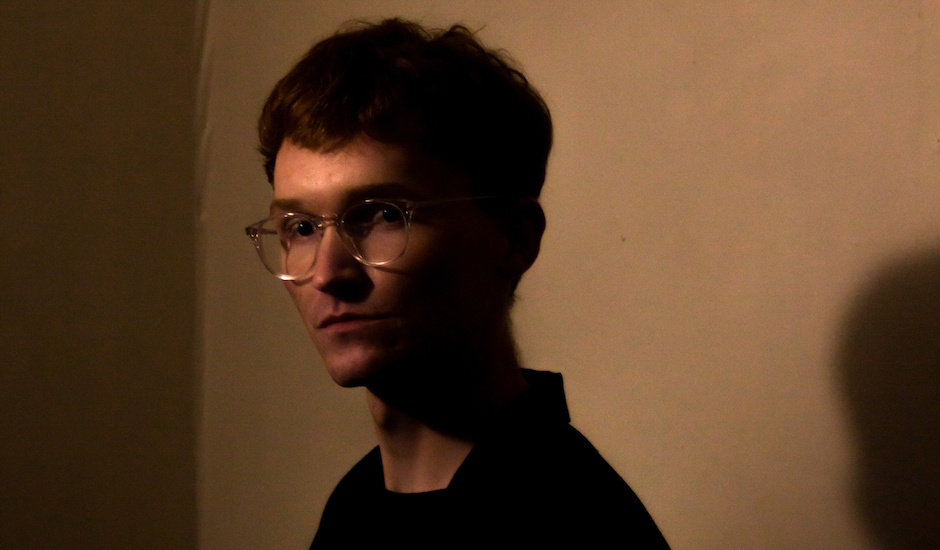 While Australia awaits the next move from the our big pop star or next indie cross-over act, our cross-Tasman neighbours are brewing an act that can deliver both at once, and people are just beginning to catch on. Lontalius - the musical project of New Zealand's Eddie Johnston - isn't exactly a new name, with a debut album dating back to 2016 and a smattering of singles before then, but the past twelve months particularly encompass years of growth and evolution before then, with Lontalius stepping forward into the spotlight and with it, a seemingly quiet new star emerges.

The reason for this newfound second wind - for the lack of better phrase - is the release of a new album titled All I Have, which packages eight tracks that encompass this time of growth (both musically and personally) into one distinct collection, introducing Lontalius to a greater audience yet to familiarise themselves and the many facets his sounds can form. It's an extension on his debut album in the way that it feels like the opening of his next chapter - the beginning of the next era - and with it, we get a taste of someone whose quiet brilliance may just be a glimpse into the future.

With its short and succinct duration, All I Have is a remarkably tight package that is focused and direct, allowing room for Lontalius to demonstrate the many sounds he can make as a multi-faceted release, but not so much that it's sloppy and undirected; constantly looking for a sound to root itself too. There's his slick, Thomston-reminiscent pop edge - album highlight Make My Dreams Come True an example of this shaded with glistening keys and jangly melodies - and the side of his music that swarms with an indie-esque buzz, akin to the pop-centric work of The 1975.

"The main themes on All I Have are love, youth and anxiety," he says on the release, worked on alongside some heavyweights in music's behind-the-scenes clogs: Om’Mas Keith (Frank Ocean, John Legend, Jay Z), Jim Fairchild (Grandaddy, Modest Mouse), Roy Blair (Kevin Abstract) and Mr Hudson (Kanye West). "I started writing it at 18 so it basically follows my own experiences with love, being away from home, new pressures and pleasures, as well as that general feeling of 'coming of age'. Just trying to make sense of it all…"

"It was my intention to add a little more energy and life into my music than I had done before," he continues, that energy traceable in the record's buoyancy and light-hearted sway, especially when compared to the sounds of his melancholy-tinged debut album. "I had built up energy and I wanted to let it out! It was also important to me that it didn't end up being a bloated, 20 song thing. I wanted to be able to grab it all with one hand."

Ahead of his Australian debut supporting Japanese Wallpaper around the country this October and November, dive into Lontalius' new album All I Have below, with a track-by-track walkthrough that sees him detail the album's inner themes and creation one song at a time.

I asked Warren Wolfe, an artist I adore (who’s also become a good friend), to contribute some backing vocals to a demo I had. What he gave me was this beautiful choral opening. It wasn’t intended to be the first song on the album, but it just felt right with his voice. In all honesty this song still gives me goosebumps. It feels like a perfect welcome into this little world I created over the last few years.

I end the first song with ‘I’ll always feel thankful that I’ve lost some old mentalities’, then open this one with ‘I’ve been stuck in old ways'. It was a complete accident but the contradiction makes sense, really. My time moving away from New Zealand at 19 and navigating the world alone was full of contradictions. I had a new confidence and I felt like I was pushing myself forward a lot of the time, but I still couldn’t escape some old ways. I still preferred to stay inside and avoid social interactions at all cost.

Swim is a song about growing up. Realising that even when you have all great things lined up in front of you, sometimes you’re just not able to take advantage of them. It wont always work out, and that’s okay! I love singing this song. It feels freeing. Love can lead you awry, but it made me feel alright.

4. Nothing Makes Me Feel Stronger

This song existed as a sketch while I was writing my first album, I could just never find a resolution for it. I brought it to Om’mas Keith when we began working on All I Have. He added that crazy gliding synth part in the chorus. Then a little later on Jim Fairchild really pushed me to bring some energy out of it with the 2nd verse and the choruses. I’m someone who mostly makes music in solitude, so it’s rewarding to put out a song like this and be able to hear how other people’s contributions really pushed it further.

A little interlude to separate side one and side two. All I Have was a line that kept coming up as I was writing these songs. At first it mean love was all I had, then sometimes it meant music. Sometimes even friendship.

A friend of mine who went through a breakup a few years ago said to me that the summer felt colder. How poetic! and true. I never liked summer, as previously mentioned I spent most of my teenage years inside. Summer was all happiness and joy that I didn’t really understand. I did begin to understand it later, but when love came into the picture it did really start to feel colder when there wasn’t someone to share it with.

My friend Roy Blair helped me with this song. We became great friends when I moved to LA, working on each other's projects. We discussed every detail and dissected our favourite music. We learnt a lot from each other, and he’ll inspire me forever.

This was the first song I finished from the album. It was the perfect marriage of the sessions I did with Om’Mas Keith and the more pop/indie world I wanted it to exist in. The main refrain ‘I’m ambitious and I’m optimistic, but I’m not pretty and I’m not realistic’ was all that was in the original demos. I’d repeat it over and over like a mantra. I think it’s inspired by imposter syndrome. I’d moved to LA and was pursuing music as a real career, I couldn’t help but feel like everyone else was doing it better than me. Even in love I never felt like I was the best option. I always find some confidence in singing about it, though!

Probably my favourite song from the album. It went through many different iterations and I loved it through everyone. The second half of this record is pretty driven by self-doubt and anxiety. “I am only as good as my ideas”, “I know I’m alive but I think self-doubt will be the death of me”. I wrote most of this in darker times. My friend Instupendo helped produce this, they’re an amazing musician who I’ve been fortunate enough to work with a few times. 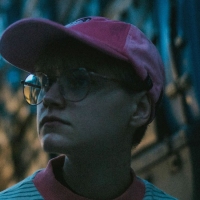 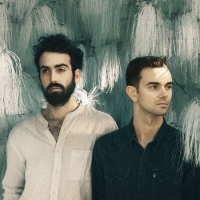 No Mono comes to an end with their final song, FinallyThe single comes with a magical video clip, and news that their two albums will arrive on a double vinyl this year.
Electronic