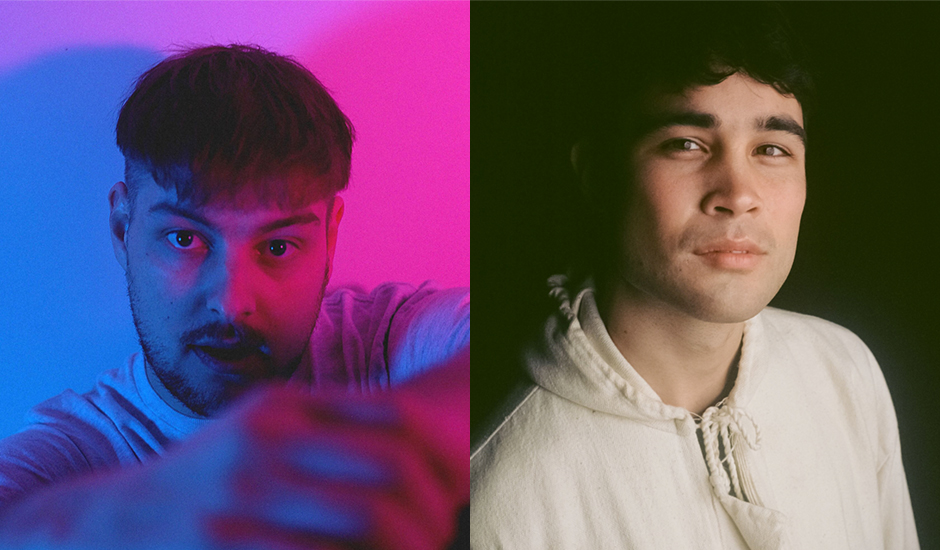 Earlier this year, we had the pleasure of premiering Let Me Know - the returning, 2019 debut from long-time Melbourne favourite Deer. He's someone we've always championed over the years, but this time around felt different, holding a touch more potential for the commercial, full-scale national success he's built towards over the years as his refined production skills met rising songwriting/vocalist gun Maddy Rowe - known as Genes. "Let Me Know is effectively a display of the future," we said on the track at its release. "Deer, after years of grinding as a producer more-so in the club space, is now tackling accessible electro-pop with slight left-field edges that could easily be slammed on the radio, while Rowe is primed to follow in the footsteps of super-songwriters like Sarah Aarons - it's a real good time."

Now, Deer is doubling-down on this with a new collaboration, this time enlisting Australian electronic favourite and one-half of Collarbones, Marcus Whale, for a bit of a more subtle number titled Hold Me Down. Premiering on Pilerats today ahead of a full release this Friday, Hold Me Down sees Let Me Know's bright, sun-soaked songwriting take a new form, highlighting the softer moments in electronic production as shimmering synth melodies meet Marcus' signature howl, which grows and grows alongside the layering melodies and subtle percussion. "I love the swelling, layered synths. Marcus’ vocals took the track to the next level," says Deer on the collaboration. "This song really helped define the sound of Deer."

It offers range and versatility for Deer, who going into the second half of 2019, is quickly shaping up to be a returning favourite within Australian electronic - and one with the production diversity needed to maintain this. Dive into the track below: 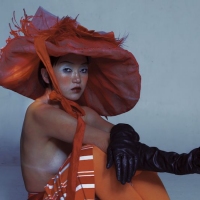 Album Walkthrough: Rainbow Chan details her innovative new album, PillarShe'll be launching the album with dates across the east coast this August. 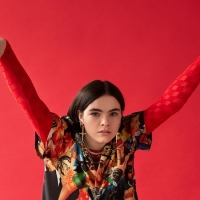 EP Walkthrough: BENEE, New Zealand’s most exciting artist, talks FIRE ON MARZZSince Soaked, her international break-out single, the New Zealand star has blossomed into one of the country’s best.
Electronic