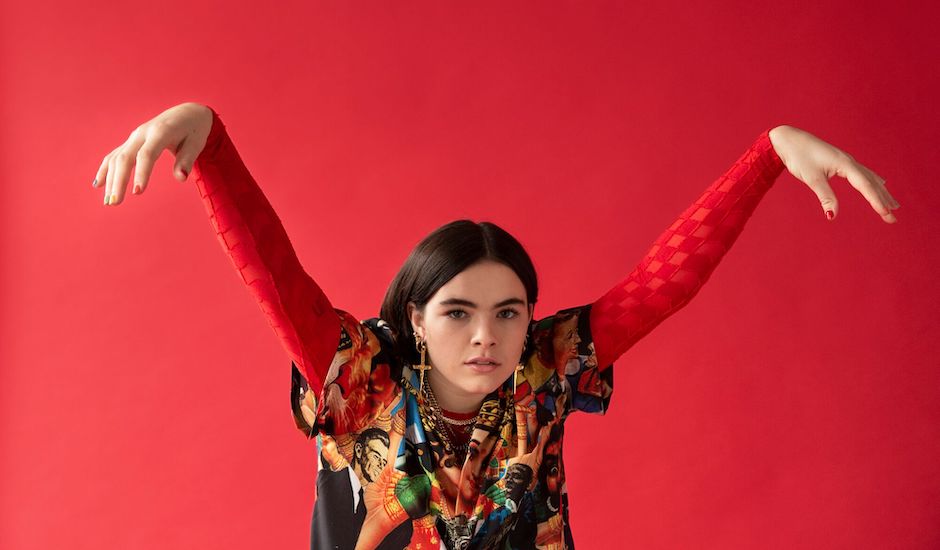 BENEE is an artist who seemingly came out of nowhere. Late last year, with her international break-out single Soaked, BENEE exploded into a New Zealand visionary blossoming into a country heavyweight. She performed at Laneway Festival, opened for Lily Allen and pushed tickets in major international markets - London, LA, New York City - quickly transforming into a globally-trotting heavyweight making her name known.

FIRE ON MARZZ is her debut EP and with its arrival, also bids the beginnings of a musician primed to dominate in the future years. Spanning six tracks, the EP covers her highlights as a musician thus far - Soaked, Evil Spider - while also hints at an exciting, musically complex future. Her R&B-tinged, indie-pop sound has already proved infectious and ear-worming, but on FIRE ON MARZZ, she achieves this through ways unexplored thus far - moments more electronic-backed or ballad-leaning, for example. “I draw inspiration from my own experiences and weird thoughts I often have,” she says on where she draws songwriting inspiration from, admitting that many of her songs - including some on her debut EP - have been born after strange visions and dreams. “I also have some strange ass dreams, so a lot of my unreleased songs are written about those.”

She’ll be in Australia this November for Spilt Milk and a just-announced headline tour down the east coast, but if you ask us, there’s bound to be countless opportunities to see BENEE as a live force over the next festival season and beyond. In the meantime, stream FIRE ON MARZZ below with a track-by-track walkthrough from BENEE herself.

I’m still pretty shocked at the amount of support I’ve received so far for this fella! The number of people that have streamed it is bloody insaneeeeeee 0::

I wrote this song about this night out I had which ended up with a bunch of mates and I at the best gay bar in Auckland.. some chick came up to me and poured glitter on my head which is sick, so I decided to make a song about it hhaaaaaaa!

This is wun of ma older songs that I made in one of my first sessions with Josh where we also made Tough Guy!

Haha this song was inspired by a black house spider I found in my room that I named Steve thinking it was a guy that ended up having a thousand babies then died the poor luv(,:

I wrote this song about this real weird dream I had where this chick killed me for no reason and I ended up in a weird afterlife. I call this one a diss track to the woman who killed me in my dream.

This is definitely the saddest track in the EP. It’s also the most vulnerable I’ve ever been with writing. I’d say this song probably means the most to me out of all of em, as it’s a lil stamp of a lil life hiccup I had (: 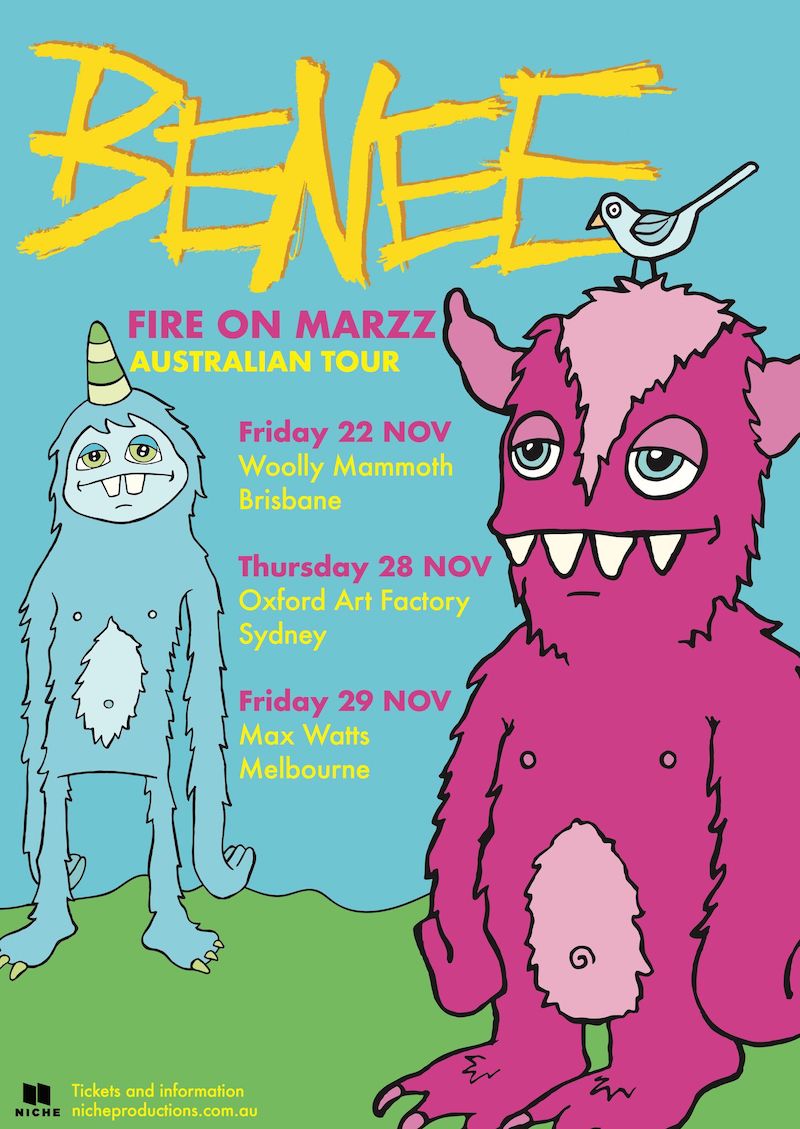 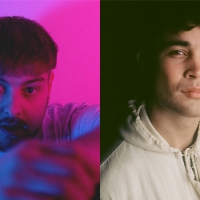 Premiere: Deer and Marcus Whale join forces for Hold Me DownThe Melbourne producer continues to blossom after teaming up with Genes for a big return earlier this year. 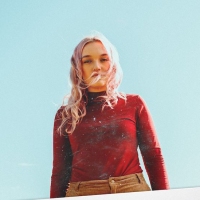 Introduce yourself to future-star George Alice and her debut single, CirclesThe arrival of the young, Adelaide-based songwriter perhaps also marks the arrival of Australia's next big thing.
Electronic