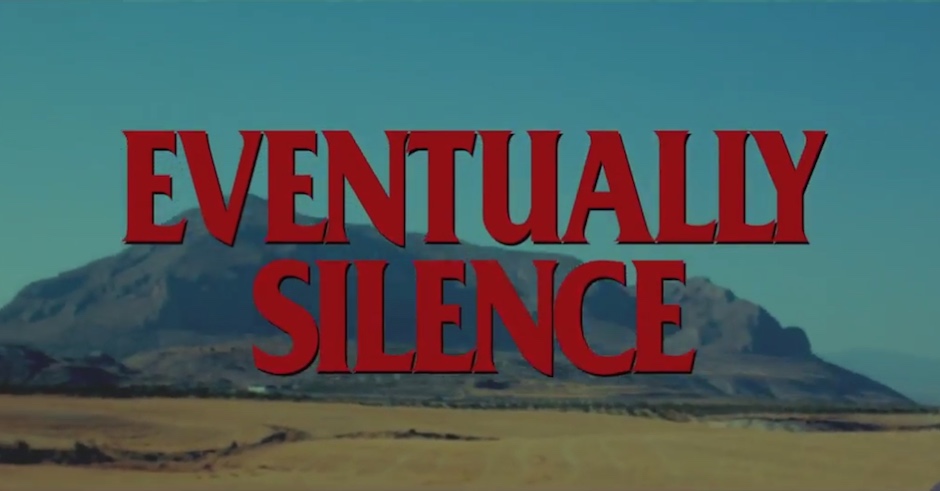 Shot in Sierra Nevada, the track is from their recently released EP, Mess.

Norwegian/English duo Tuvaband have recently released their debut EP Mess, and Eventually Silence is one of the six-tracker's many great singles that is now elevated with a beautiful new video clip. The single delves into themes concerning the after effects of a traumatic situation, with Tuvaband expanding: "It’s about how the situation echoes and feels more intense and closer than the experience itself. When it’s all at a distance one can see it more clearly and suddenly release how crazy it all was."

And now the video, shot in Sierra Nevada, Spain, captures those feelings to perfection with the help of creators Marius Mathisrud and Oscar Juul Sørensen, who understood those themes going into its production but had the freedom to craft their own storyline. The end result is basically a short film, brimming with emotion and set visually to a stunning desert backdrop. 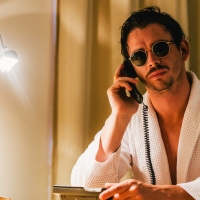 Benson links up with Rromarin for a steamy new single, ResolutionIt caps off a monster year for one of this country's most consistently great producers. 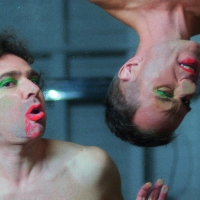 The Presets release wonderfully insane new video for Do What You WantThey're playing some big shows over the coming weekends.
Electronic