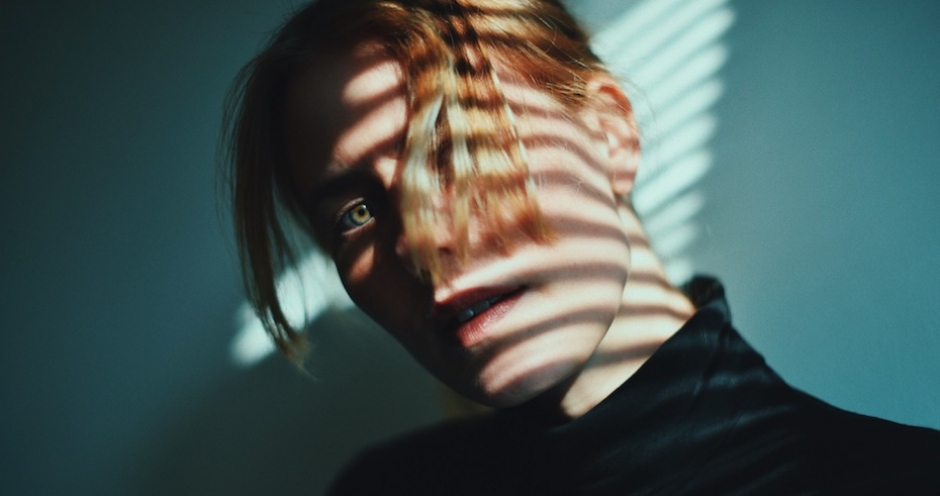 There's a lot to love in Norway's Tuvaband. Initially a duo but now the solo project of Tuva Hellum Marschhäuser, Tuvaband is a project that explores the raw and unpolished side of delicate indie and pop music, with her debut album Soft Drop - which arrived in September via Caroline Australia  - uniting fragility and calmness with darker and more distorted sounds for one of the year's most unique and captivating releases. "I’ve always been attracted to the sound and atmosphere of drafts. I get a feeling that they sound more true and genuine," says Tuvaband on the record, which was written, produced and recorded entirely by Tuva herself. "Often when I hear a song I think is nice, I can’t seem to appreciate it enough just because the production is too polished and correct. I had these thoughts and my lyrics in my mind when I produced my album." The final result sits somewhere in between London Grammar and Courtney Barnett, with this raw and distorted edge giving the album's minimalist tone a darker force, setting herself out the pack and into her own lane - a very exciting lane, if I may add.

With the album well and truly settled, we caught up with the Norwegian musician to talk about Soft Drop, this raw and unpolished feeling she welcomes in her music, and a whole heap more. Dive into the record and the interview below:

Hey Tuva! Your debut album Soft Drop – a belated congratulations on that, by the way – came out around this time last month. Now that the album has settled, how do you feel about the record now? What has the reception to it been like?

Thank you! By releasing a debut album in this kind of format I thought there was a big chance nobody would get it or like it. So I was really happy, and actually a little surprised when I got some really nice reviews in Norway.

I’m still very happy about the album, but as always; when I release an album many months after it’s done, I’ve also moved on and developed something new again.

The ‘debut album’ is always a massive hurdle for artists and often becomes a massive learning curve – can you tell us about the creation of the album and what you learnt in the experience?

I always wanted the last recorded version of a song to sound like the first draft. With this album, and Tuvaband being my solo project again, I decided to keep drafts and some pre-production versions, and rather work more on them. I quickly got a feeling that these versions was the ones I really wanted to show. I added instrument and vocal tracks, and I worked a lot with the sound.

Now I know that instead of trying to make something sound like something that it’s not, I should rather just create that specific thing that I want.

It’s mentioned that the record is about “group mentality and feeling alienated.” Can you tell us a little more about this theme and how you incorporate it into the record?

Since forever I’ve had this feeling that there is so much stuff being done just because it’s normalized because so many people do it. I think the lamest answer to a question is "but everyone else is doing it." I noticed that all of my lyrics for this album had something to do with this theme, direct or indirect. Then I noticed that my production and creative side of forming this album was also going into a direction which was about doing the opposite of what’s normal in the music industry. I think every part of this debut album process ended up being about group mentality, conscious and unconsciously, coming from feeling a little alienated.

Do you ever get a feeling of being alienated in music – being born in Norway, now based in Berlin – while much of the scene is run in the US/UK? Or do you think things like the internet and streaming are closing the geographical isolation that artists from Norway (for example) feel?

I think the internet and streaming makes me feel like I can be as updated on the music scene as I want. On the other hand, I think I always have and always will feel a little estranged and confused in most of the scenes I enter in my life. Maybe a lot of people feel like this.

The album has a really rough and unpolished feeling to it, which is something you were actually going for, right? Is there anything in particular that draws you the sound of an unpolished or draft-sounding song?

Yes, definitely. I think it sounds very 'true', or genuine. I also like that an unpolished or draft-sounding song can surprise me; I never know if the tempo change, or if the vocal will be out of tune or if I might hear random sounds.

Do you have any examples of this unpolished feeling in music that has captured your attention in the best – whether it be full songs/albums, parts of songs etc.?

Before I released music on Spotify etc., I was inspired by Alice Boman’s album Skisser, which means drafts in Swedish. And Bon Iver’s first album, and an artist called Lisa Cranner. I wrote to Lisa Cranner and asked how she got her sound. Her producer, Jonas Kjølstad, answered me and said he could help. So then he helped out with the first releases, but he also thought me a lot, which I brought with me into my debut album.

Your work has a really minimalistic tone to it, which is quite often hard to translate into a live setting. You play as a three-piece live, what does performing in this way add to your music that might surprise people accustomed to your recorded work?

Yes, especially hard when I’m dreaming about playing at big festivals. We form the songs in a different way for the live shows. The guitarist plays very dynamically; playing both really calm, quiet and stripped down parts, but a lot of really heavy and loud parts too. There is another guy playing viola and synth, which is not on the recordings. The last months there’s been a girl playing the bass too.

Recording and releasing your debut album is a big thing, so what’s next for Tuvaband? Where do you want to take the project in the future?

Right now I’m finishing up the new songs for my second album, preparing them for being recorded with the musicians I play with live. A contradiction to what I’ve been talking about in this interview. I want to show another side of this project: something closer to the live shows. That means I can’t use my first drafts for this album. But I’ll make sure it won’t sound polished. 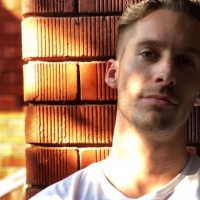 Premiere: Arroyo cement themselves as one to watch with new single, HoldThe single also marks the launch of Daily Nightly, a new record label venture from the team behind Beyond The Valley and more. 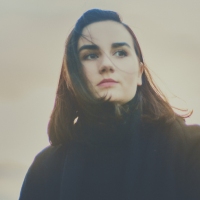 Meg Mac's returning single, Give Me My Name Back, is a rallying moment of powerIt's the Australian favourite's first release since her 2017 debut album, and it's an incredibly important moment.
Bands