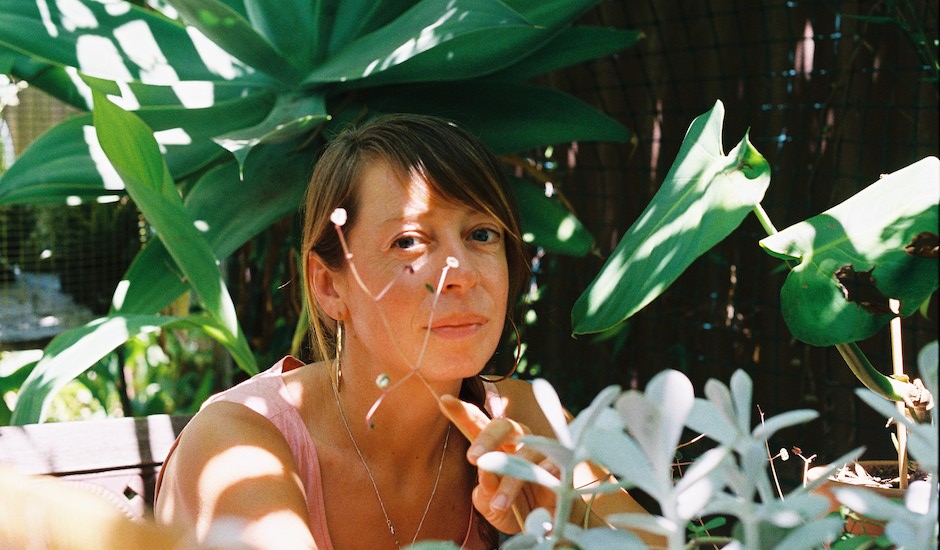 It would be hard to find a musician as consistently remarkable across the ten years than Fremantle's Amber Fresh. As Rabbit Island (Amber's main project, in which she's been leading for much of the past decade), the musician brings slow-stirring melodies and potent, heart-gripping songwriting into the forefront, often teaming up with other songwriters and producers plucked from the greats of Perth's community-built live music ecosystem - Methyl Ethel, Tame Impala, POND - to draw the beauty out of harmonies and the often organic subtleties that underlay her music.

Her last full-length record Deep In The Big came out in 2018, but since then, she's been sharing a handful of 'new' tracks in preparation for a forthcoming full-length titled Songs For Kids. The record - out April 24th - is actually a reimagining of Rabbit Island's earliest work, remastering and modernising the crackling, often-softly-sung indie-folk that defined her early career; breathing new life into old songs that remain just as charming and wonderful all of these years later.

Some Days Are Harder Days, the latest cut from the record premiering on Pilerats today, is an example of the beauty that underpins her music. It's a slow-burning two-minutes of Amber Fresh at her most potent and raw, with a frizzling haze of melodies - something that comes with the project being recorded straight to tape, largely to ensure that the 'organic-ness' of the album continues to shine - forming a subtle backbone for Amber's powerful vocal to come in over the top, which grips with a sense of comfort and warmth that defines much of the record's sound, as she explains.

"I wrote these songs for my niece when she was 2 years old," says Rabbit Island on the full-length record, which arrives via Bedroom Suck Records. "As soon as kids are older they can move on to classic rock, metal, psych, jazz. But for a while, some comforting music recorded on tape is important, so I made these for her. This music is for adults also, we all need comfort and a reminder that plants need water, light, and a song, and to know what noise a camera makes. The songs are all true, may they be there in special moments as you head to sleep, or go about the day doing your thing."

The single also arrives with an official video by Matt and Amber, which highlights a perhaps overlooked but infamous story of Fremantle. "A great artist called Jesse Lee Johns built a one-star resort in a new country he created on a pier in Fremantle Port. The Commonwealth of New Bayswater had its own money, and hand-made rooms, cutlery, furniture, chicken rotisserie etc, from found materials. There was a pub in the temporary resort and we thought it was the best place to film a mermaid having a happy lonely beer," she explains. "Jesse is one of my favourite Perth/Fremantle artists. South Beach pontoon was also painted red by another great artist called Bennett Miller for the Fremantle Biennale, the second perfect place for a lonely mermaid."

Built on this feeling of sadness and the natural accompaniment of hope that comes with it - "I also knew somewhere deep down that you can pat the black dog for a bit and then feel good again," Amber continues. "Even really, really good." - Some Days Are Harder Days is a track that summarises the rich, entrancing presence of Rabbit Island which, even when rehashing old songs from her past, remain incredibly raw and comforting.

The full record is out April 24th, but in the meantime, dive into the video clip below and pre-order the record here. 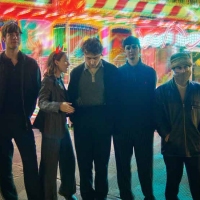 Escaping the chaos with Sorry and their warm, comforting indie-popSorry, the UK duo releasing their debut album via Domino, are making music to escape in a time where it’s needed more than ever. 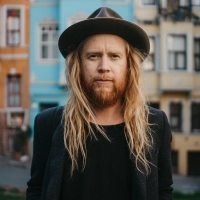