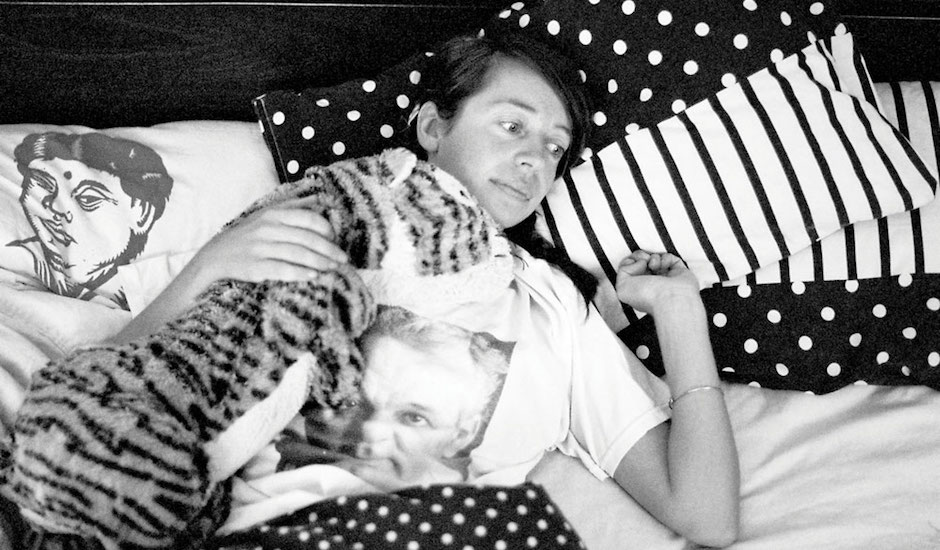 Amber Fresh AKA Rabbit Island has a new record out this Friday 17 August called Deep In The Big (via Bedroom Suck/Remote Control) a record hard to pigeonhole, as has been Fresh's wont over the past few years as a dearly beloved member of Perth's rich musical tapestry. Traversing all kinds of genres, from experimental bedroom-pop to psychedelic-folk and lo-fi indie, Deep In The Big is lush, bold and ambient, while still deeply personal and absolute delight.

Today we're excited to premiere a wonderful new video for one of the album's tracks, 11, 12, 13, which also serves as an in-depth - and rather beautiful - examination of her friendship with Nicholas Allbrook: "We made the 11, 12, 13 video at home in Freo (Walyalup) and on the Derbal Yerrigan (Swan River) one good day. It's a portrait of our friendship I guess, in a few tiny scenes. Me, Nick, Eva Niollet and Tahlia Palmer filmed it and Nick and I put it together in the kitchen on the long magical kitchen table. We've watched it lots of times with friends on a laptop by candlelight and felt pretty proud. This clip is special to me so I hope other people like it."

Absord some warm fuzzies below until this Friday's full album release: 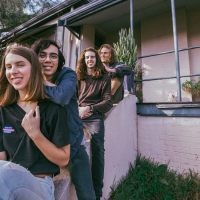 Premiere: The good times roll on for Spacey Jane and their jangly new single, Cold FeetThey launch it this Friday at Badlands Bar in Perth. 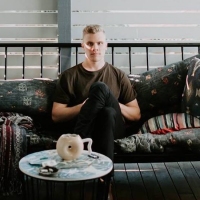 Get to know Sometime Sonny and his hangover-fuelled new single, Have A HeartThe Brissy-based artist is making some dreamy indie-rock right now.
Bands