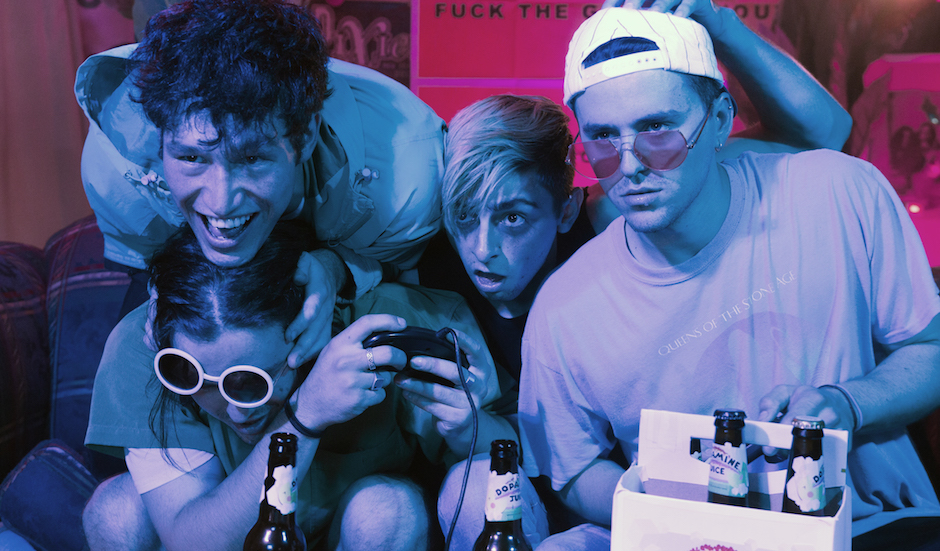 After first getting acquainted with Bakers Eddy late last year, we are very chuffed to get around their new single Sad & Happy - a blistering take on self-destruction via social media. The Melbourne-based four-piece have also announced they've got a new EP on the way, due for release on April 13 and coming with a bunch of tour dates in support. As social media begins to envelope every moment of our being, we reckon a more self-reflective look at how it controls us (or how we let it do so) is only going to become a more prominent conversation, something the band touches on when discussing the new single:

"Sad & Happy is about modern day addiction to social media and online perception. We found it easy to write about this topic as we constantly find ourselves thumbing through pointless news feeds and web jockey bullshit. We started messing around with the song a few years back but never really got anywhere with it so we kinda forgot about it. It wasn't until we began writing for our EP that the song began to click. As we explored new songwriting methods we took the bones of what we had and fleshed it out. We knew we had a strong track so it made it to the EP. The song isn't anti social-media, it's a self observation."

Take a listen below, and catch 'em at a bunch of upcoming dates listed down the bottom ahead of those EP tour announcements. 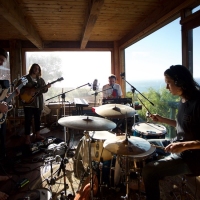 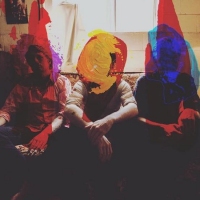