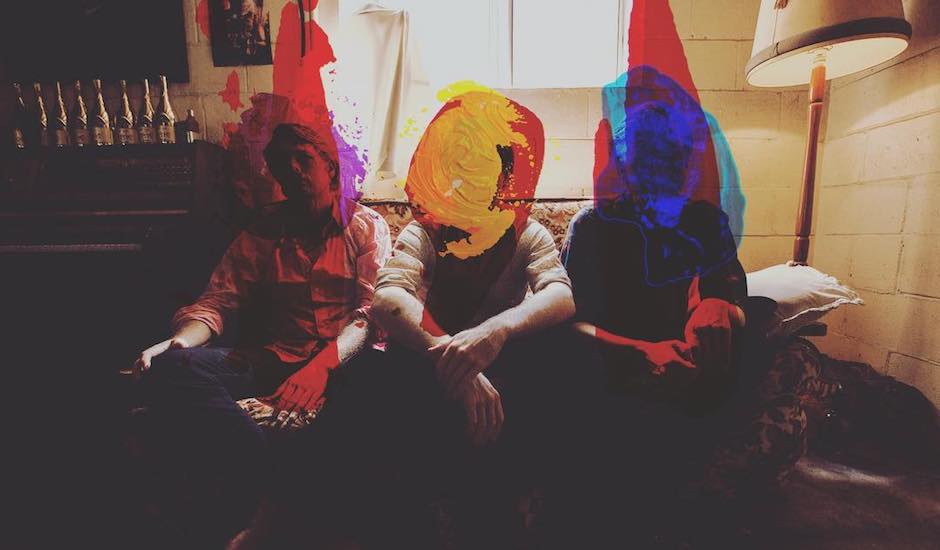 Having spent the past few months quiet on the music front but working hard, Brisbane trio Mid Ayr are back with a dreamy new single in Exit. Excitingly, it's also the first taste of their forthcoming debut album which is due later this year. Released via new indepedent label Eat More Records, it's a lush blend of organic and digital instrumentation, and bodes well for an exciting LP later this year. As the band continues to evolve, we look forward to more new music as it arrives, along with some tour announcements in the coming months. 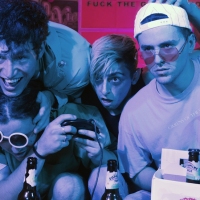 Premiere: Bakers Eddy are 'Sad & Happy' on another blistering new singleTaken from their upcoming sophomore EP, due April 13. 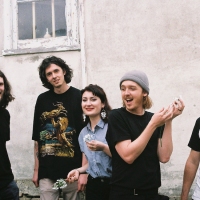