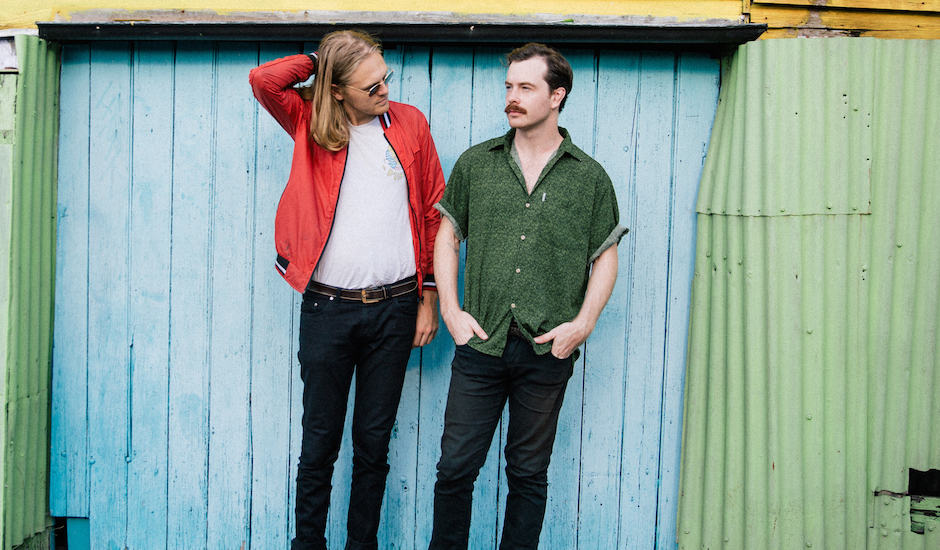 Brisbane-based duo Mid Ayr have recently returned to the airwaves with latest single, Pocket Her Eyes, taken from their forthcoming EP, Elm Way, due in just a couple of weeks (April 21). That EP will follow on from last year's fantastic self-titled debut, and will also see the two-piece hit the road for some east coast shows (dates down the bottom). But first, we're premiering the video clip for Pocket Her Eyes, which survives as the perfectly intense visual accompaniment for the fast-praced, driving single. Produced by Tinker Films  and directed by Thomas Calder (The Trouble With Templeton), it's a chaotic mess of night time lights, streets, and glimpses of the band themselves. 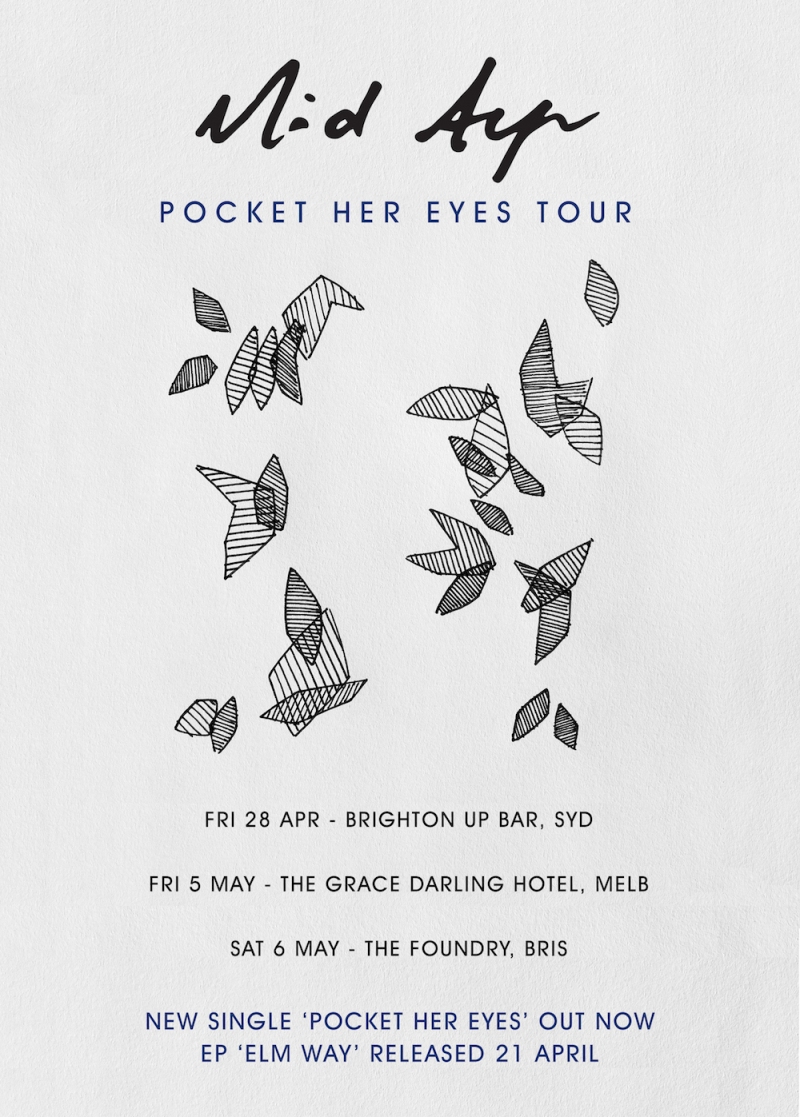 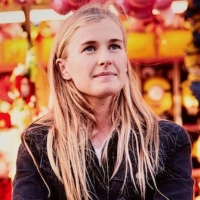 Delve into Alex The Astronaut's indie-pop debut EP To Whom It May ConcernStream the five-track EP with a track-by-track rundown from Alex herself. 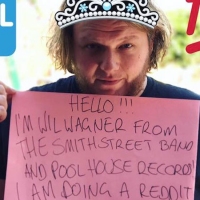