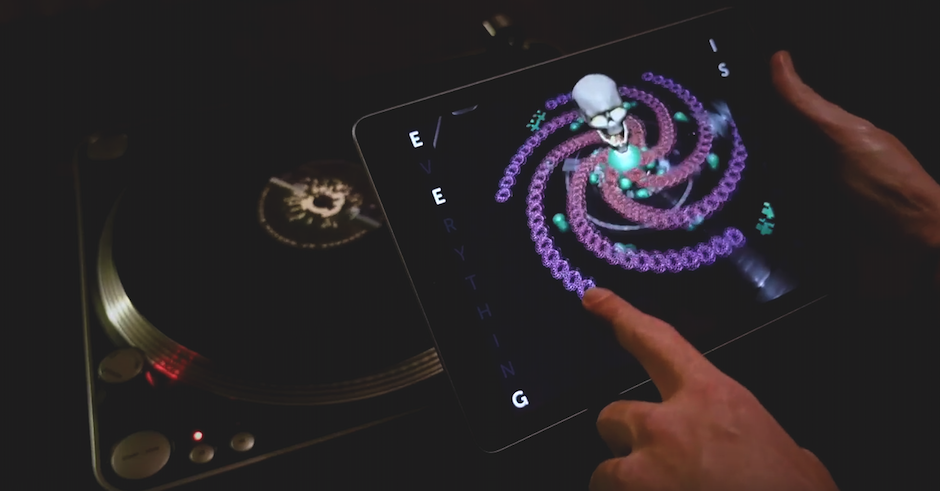 WA experimental rockers Usurper Of Modern Medicine have upped the game with the release of their latest album, Everything Is Nothing. With the release of the vinyl edition of the record, the group have created an Augmented Reality App - the first of its kind ever - that combines with the vinyl spinning and let's you interact with the album's artwork (originally created by surrealist painter Liam Dee). While that sounds cool as fuck, check it out in action and see for yourself:

According the UOMM's Steven Aaron Hughes, who created the App with Dee and coder Steve Berrick, the aim was to extend the musical experience beyond the nine tracks and 50 minutes of music, evolving the LP artwork into an interactive piece: “The artwork creator Liam Dee started off by building sculptures of the album’s cover artwork, which we planned to scan into 3D objects to be used in the virtual world, however, this proved a little difficult,” Hughes explains. “So Liam opted to use a HTC Vive to sculpt some objects in VR using some new software called Kodon.

"This software allowed Liam to sculp in virtual reality then move objects into the game itself. Later these virtual sculptures were printed using a 3D Printer - so in the end they became real objects."

When you purchase the limited edition vinyl you'll be sent a free download for the App so you can get playing. Do so now via the Usurper Of Modern Medicine BANDCAMP. 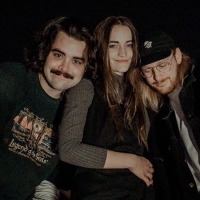 RAAVE TAPES Interview: Shutting Down The Argyle & The Ketamine Influence On 'K Bye'They've organised their own mini-festival this Sunday 20 August. 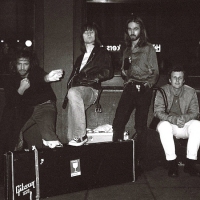 Premiere: The Ruminaters have a very sexy new AA release for youFeaturing a new original, I Wanna Fight, plus an irresistible Hot Chocolate do-over.
Bands