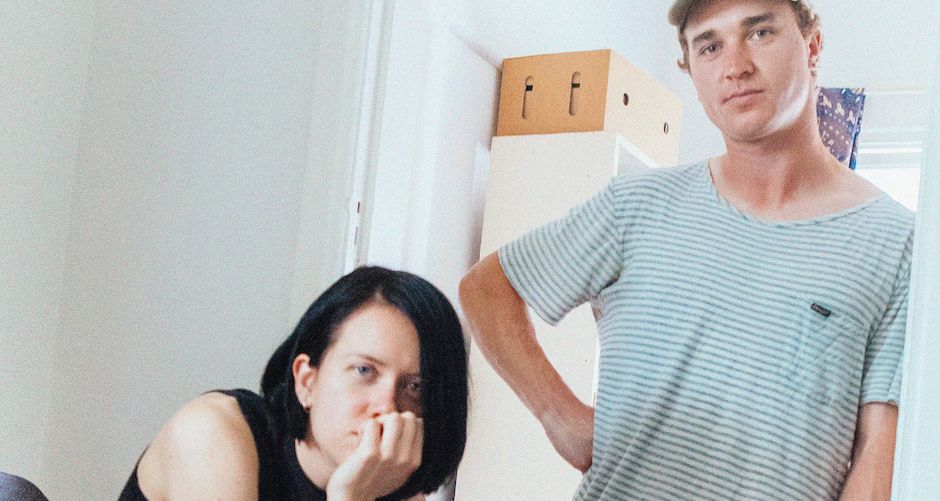 There's a lot of beauty in collaborations that just work. When it comes to Tesse and Georgia Mulligan's new single Over Now, you can tell this is a partnership built on friendship rather than business, whether it's through the single's haunting and emotive presence, or how the Sydney pairing can ebb and flow amongst each other, filling silences and breaks with an ease that feels like they've been doing this forever. In reality, this is true; the pairing of Tom Stephens and Georgia Mulligan was birthed back in 2015 ("I was called in to play the drums on Georgia’s record, from the start there was an ease to the interaction," Stephens says. "Georgia is a straight shooter; it saves a lot of time. There’s a mutual understanding and appreciation for the process,"), pushed forward into 2019 through constant collaboration. But, on Over Now, you truly get the impression that these two find closeness in each other's vocals, and the end result is divine.

Over Now is stripped-back, full of instrumental subtleties that come and go behind Tom and Georgia's vocals, which themselves, swirl together as they duet. "It gets exhausting focusing solely on your own creative pursuits. It’s refreshing diving into someone else’s headspace and seeing how they tackle the creative process," says Mulligan on the collaboration. "It’s really encouraging getting together and making things with friends. It can be confusing choosing where to place your priorities when pursuing the music thing, writing together is a reminder that it’s all about writing good songs at the end of the day."

Listen to the single below, and catch them on an east coast run of shows in March. 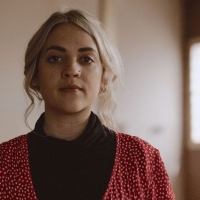 Premiere: Greta Stanley unveils vid for her powerful latest single, KickThe Far North Queensland musician will be playing a couple of shows across the next month. 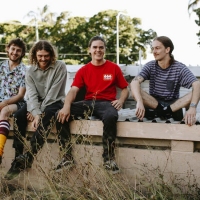 Premiere: Meet Concrete Surfers and their rowdy new one, My Life On RepeatThe Brisbane surf-rock four-piece get to action on their first song of the year, with tour dates in March.
Bands