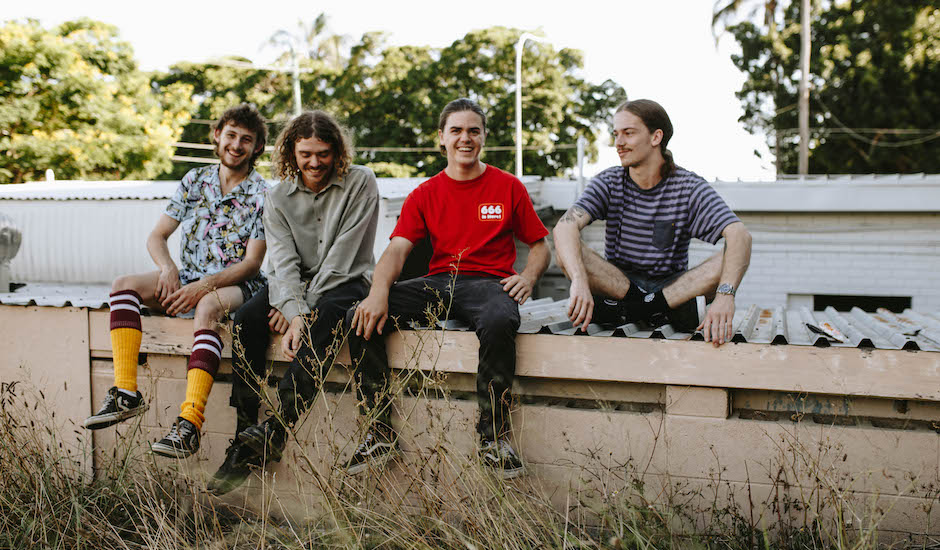 There's a lot of high-energy, high-octane surf-rock coming out of Australia right now, with bands including Skegss and Perth up-starts Good Doogs leading what's quickly becoming one of Australia's most adored sub-genres, blossoming thanks to a large force of local, DIY bands who are quickly taking up the spotlight. We've talked about acts including Surf Trash and Dumb Punts in the past, but Concrete Surfers are another to have on your radar, with the Brisbane four-piece jumping out of the gates with their first single for 2019, My Life On Repeat. It's a quick-firing and energetic slice of what's becoming their signature sound, with thickly-layered guitar riffs and frantic percussion laying the backbone for some grungy vocals, which power through with this rough, DIY-esque charm that makes it all the more worth your time.

The single's arrival comes at an exciting time for the Brisbane band. They've quickly become a local live favourite supporting bands including Royal Blood, The Gooch Palms and Ruby Fields - something they're sure to showcase on a run of dates across March (skip down to the bottom of this article to suss them out) - but that's just the start, with their second EP My Life On Repeat scheduled in for a March 22nd release and a whole lot more planned for later in the year. Stay tuned for all that soon, but in the meantime, get to know the band a little bit better before a huge year ahead, and listen to My Life On Repeat below.

Concrete Surfers consists of twin brothers Jamie and Jovi Brook, and best friends Trent Courtenay and Sean Foster. We all liked the same music and all just really wanted to play live music and just have fun. We’ve been a band since 2014 and we are loving every minute of it.

I’d say our music influence comes from garage bands and heavier guitar tones. Maybe a bit of surf rock influence too. I think our lyrical content stems from issues such as conformity and societal expectations. It can almost make our music sound angry at times but cusps on happier/catchy sounding instrumentals?

Our writing process is basically just jamming on a little riff until we get something basic going, then we keep writing and rewriting to a point where we are happy with it and record it usually! Pretty simple compared to some artists, I think it’s important to spend time making the music as good as you can but work on it when you feel like it, so it stays organic and doesn’t sound forced or rushed.

Our production process at least for the last EP consisted of multitracking and live recordings, trying to use as much of the gear we use live, so it sounds as close to our live set as possible. We aren’t a super gear-heavy band, but we like what we have and try to portray that through our recordings.

Can you tell us about your latest single, My Life on Repeat?

My Life on Repeat took the longest to write on the EP and probably in our whole music catalogue (I think from beginning to end it was around two months). It’s basically about being stuck in a routine; not necessarily a good or bad one but just a type of life limbo with no real direction on how to move forward. I guess I just felt this way in my own life at the time both musically (Ironic that it took that long to write) and writing the song helped me move forward both in music and my life.

We are playing our single launch at HEYA in Brisbane on the 22nd of February, GRAIN’s Third birthday at The Foundry in Brisbane and a show in Wollongong in March.

This year we are touring and also Releasing our EP of the same name, we are hoping to tour lots this year and get around the east coast and south coast of Australia.

You can find us on all major music streaming platforms (Spotify, Apple Music), plus Bandcamp and triple j Unearthed. 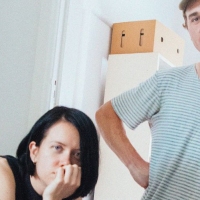 Premiere: Tesse and Georgia Mulligan unite for tender new single, Over NowCatch the Sydney pairing play shows on the east coast this March. 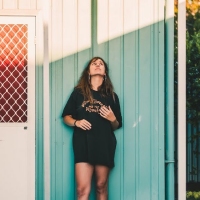 Exclusive: Stream Bec Stevens' intimate new EP Why Don't You JustThe Adelaide-via-Tasmanian musician is one of our new favourites, something her new EP solidifies.
Bands