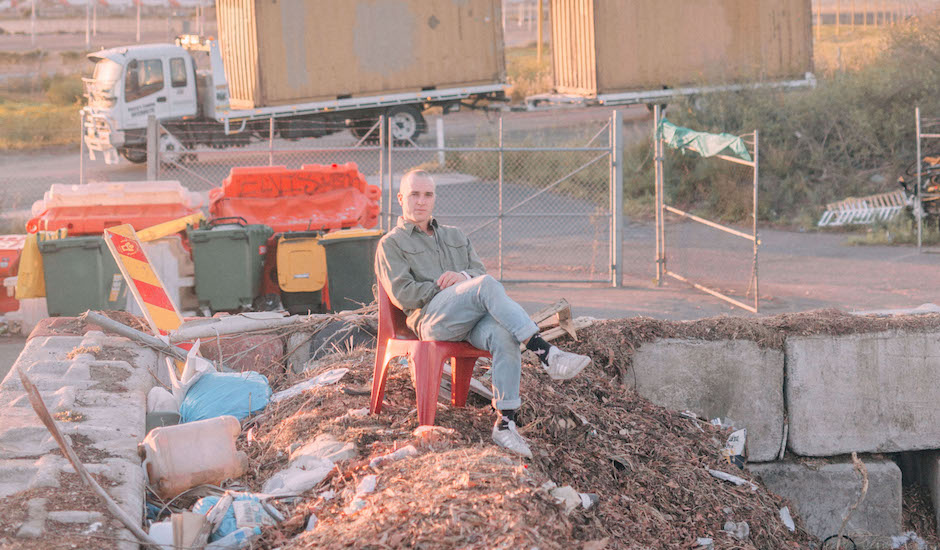 It was just over six months ago when we came across the new collaborative project from Sydney singer/songwriter Tom Stephens, Tesse, with the uber-cool video clip for I'll Tell You In The Morning. And now comes Tesse's debut LP, How It All Unfolds, recorded and mixed entirely in analogue over six short days at Sound Recording Studios in Victoria, it is an absolute delight from start to finish. Charming and laidback, it settles into a groove quickly, with Stephens' penchant for intimate storytelling riding a wave of raw, honest instrumentation across a breezy nine tracks: "We wanted to record the songs in a way that captured the raw feeling of what it is to play them together live. It made sense for us to track it to tape. We also like the idea of embracing imperfections. So many of our favourite records from the '60s and '70s had wrong notes and little background noises; it's what makes them memorable."

But enough of a jibber-jabber, take a listen for yourselves, and catch Tesse celebrating the release live in mid-July with a couple of launch shows in Sydney and Melbourne: 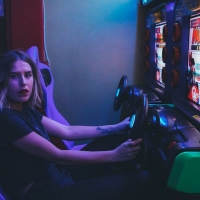 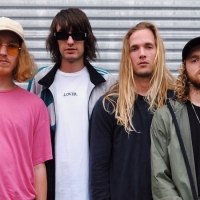