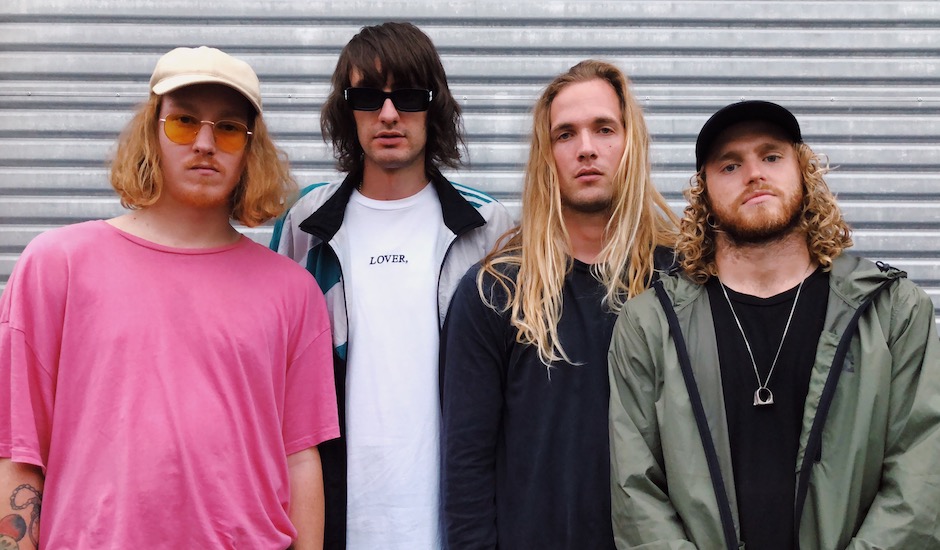 With their powers combined, vocalist Nicky Swamp, guitarist Jakey Brown, bassist Matthew Gray and drummer Brad Harrison for Hot Wax, a Gold Coast-based punk-rock outfit who only formed at the end of last year. Fittingly, it was along the hallowed sands of Kirra Beach that they found each other, and so it is wave-riding that forms the backbone of their debut single, Surfing's Not Cool... Or does it? Swamp describes the track as in fact "addressing the copy-cat nature of the music industry and people trying to be something they’re not," and through a blendy of garage/surf/punk-rock sounds, they've achieved it pretty darn well.

We're stoked to drop in on the lads and premiere the single's new video clip, giving you a look at the band in live form, while also fuelling the stoke to go chase some cones yourself. 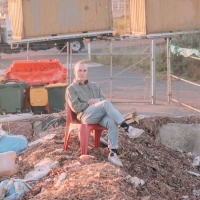 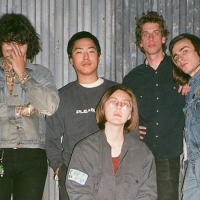 Get to know NYC's Navy Gangs, who just dropped a hazy new single in 1AloneTheir debut album Poach is due August 3 via Dinosaur City Records in Australia.
Bands