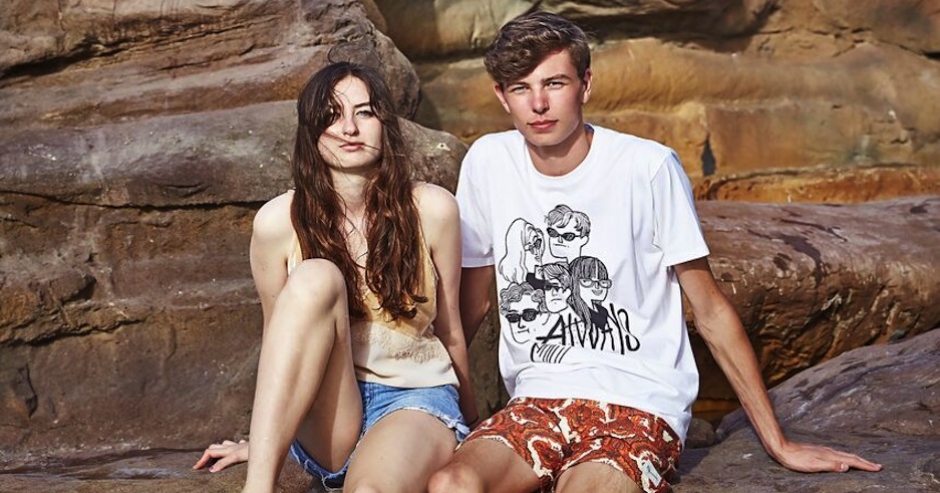 Mosquito Coast have been working their asses off since taking out one of triple j's biggest competitions in Unearthed High last year. The Perth duo have earned themselves some massive festival slots in 2016, including Groovin The Moo and SOTA Fest, as well as supporting the likes of Gang Of Youths and fellow Perth crew San Cisco. They've also been crafting some lovely new tunes to follow up 2015's Call My Name; the track that helped the pair take out Unearthed High. Let's Be Friends, which premiered on triple j Breakfast this morning, is our first taste of Mosquito Coast's forthcoming EP and is proof that this young duo have been putting in some serious hours in the studio since we last heard them. Warm, hazy and scintillatingly smooth, Let's Be Friends was produced by the band's close friend Carl Fox (Porsches) and mixed by The Preatures' Jack Moffitt, while Craig Willson (Flume, LDRU) took on mastering duties. Mosquito Coast will be playing dates around the country through August and September in celebration of the single release. 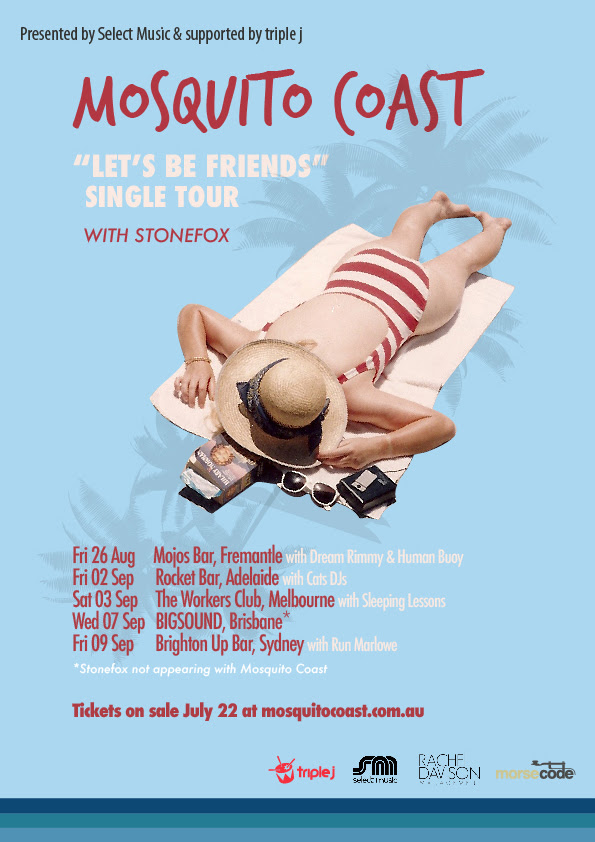 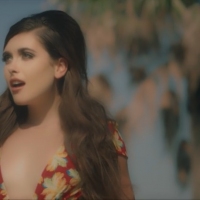 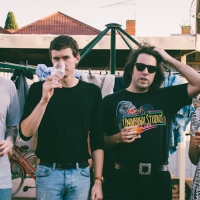 Premiere: ScotDrakula try not to fall apart on cracking new single, DisintegratorJust in time to embark on a massive Aussie tour.
Bands