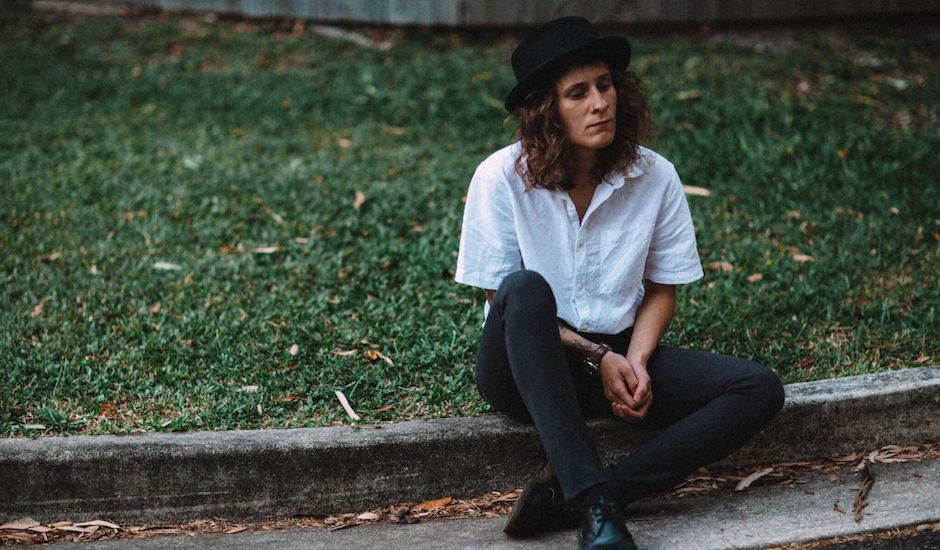 We're admittedly not too across Gold Coast musician Angie Farr and her emerging Old Sault project, but going back a couple of years to the singles littering her streaming accounts promises gold, mixing subtle indie-pop songwriting with soft guitar melodies and a generally quite emotive and moving musical presence that seems like a killer combo no matter what song-form it takes. It marries the hazy, dream-pop feeling of acts like Hatchie - herself just announcing her debut album - but in a way slightly different, something she's set to further flesh out and showcase with the release of her debut album, HIGHER HARM, which will arrive independently later this year.

The album's announcement today also comes with its first tease Melbourne, a washed-away moment of crafty indie-pop that strengthens Farr's dreamy, guitar-backed sound. It layers lush guitar melodies with a softly-sung vocal from the emerging name, which as she explains, lyrically dives into themes including relationship deterioration and mental health. "I had just come out of a 6-year relationship while I was writing the record which inspired a lot of the lyrics," she says on the track, which was written alongside ARIA Award-winning producer Govinda Doyle. "I had also been struggling with untreated mental illness for a long time and I wanted to be honest in my experience of neglecting my wellbeing for too long, and feeding it with addiction and unnecessary self-loathing."

Listen to the single below, and stay tuned for what's bound to be a big year ahead for the rising name. 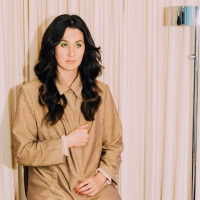 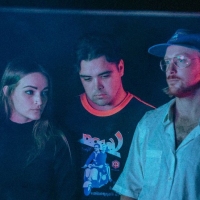