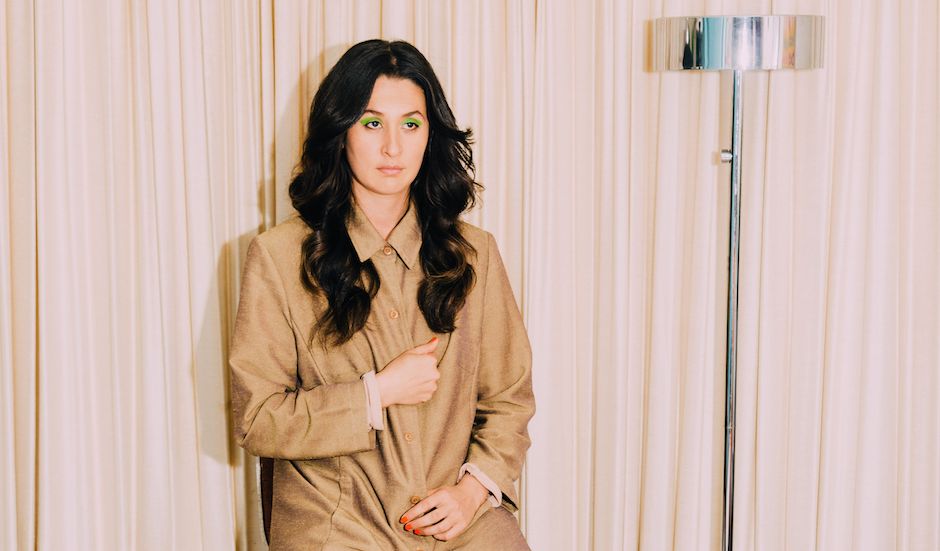 Last week, I had the pleasure of seeing the first show of Julia Jacklin's Crushing album tour, and due to an unfortunate, last-minute pull-out from Julien Baker, we ended up being treated to Jess Ribeiro – and can I just say, wow. The Melbourne-based musician has become somewhat of a cult favourite amongst the soft indie-pop realm of Australian music, with powerful lyricism and cinematic songwriting finding her latest album, 2015's Kill it Yourself, a finalist in the Australian Music Prize. In the time since the songwriter has been working on her long-awaited third album, returning with its first tease, Love Is The Score Of Nothing, last year. Today, we're stoked to announce that said third album is called LOVE HATE, and with its arrival on April 12 via Barely Dressed Records / Remote Control Records, is sure to welcome more of Ribeiro's rising star-power and talent.

We're also stoked to welcome the album's next taste in Chair Stare, a hazy two-minutes of crescendoing guitar rhythms and percussive pace that swirl around underneath Jess Ribeiro's versatile vocal, which ebbs and flows as the instrumental warps underneath it. The single arrives with a video filmed on Super 8 cameras, which really strengthens the nostalgic, romantic feel the single suggests. "Jess thought up the story. I adored her idea, my cup of tea - which made it a piece of cake for me to choose a location and visualise the scenes," says director Jade Marie Elford on the single. "The pair come across a dancer and become enamoured - struck with lust. There is lots of fanning and some sensual dancing going on. They leave the garden in the nude. Jess suggested the bare bum scene.

"In awkward moments a nudie run is always a good suggestion to awaken and excite the air," Jess Ribeiro concludes. Watch the video below, and pre-order LOVE HATE HERE. 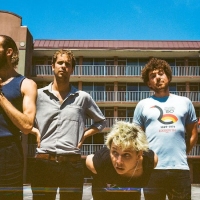 Album Walkthrough: POND talk their charming latest album, TasmaniaCo-produced by Kevin Parker, the Fremantle band follow-up their 2017 masterpiece The Weather with another cracker. 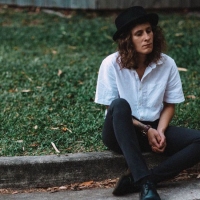