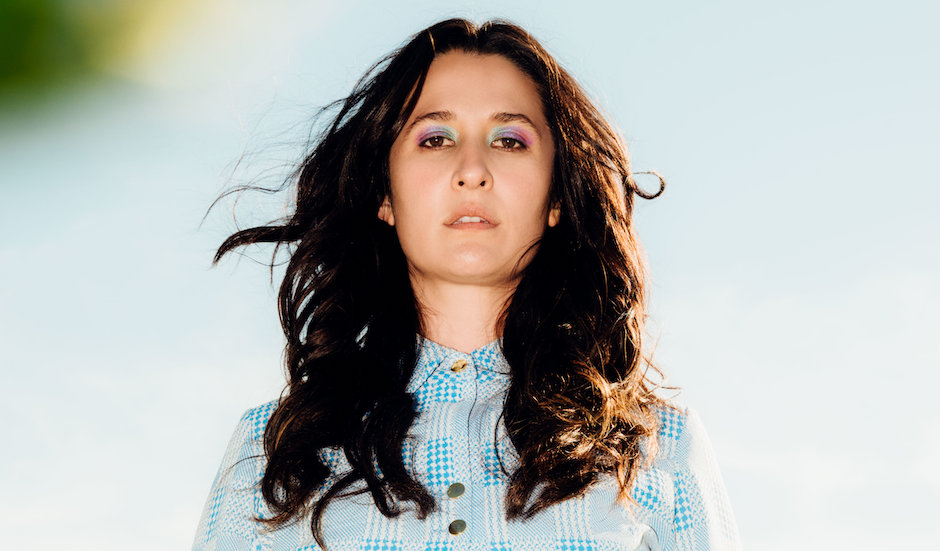 Jess Ribeiro is a remarkably special musician. Over the last ten years, the Melbourne-based musician has blossomed into one of our indie scene's most fascinating and grappling songwriters, proving consistently unpredictable as she steps out of her comfort zone and offers wide versatility and range on every release - a difficult thing to do, but one that promises longevity in an industry where fads seem to disappear as quickly as they come. Her latest album, April's LOVE HATE, explores her relationship with pop music, intertwining her signature, guitar-backed sound with colourful pop mannerisms that could potentially push her from an underground favourite into a commercial success; a well-earnt achievement considering her status as one of country's most refined and polished names.

Amongst an album full of highlights, Young Love sees Ribeiro go a touch dream-pop, channelling names including Lana Del Rey and perhaps even Kate Bush as she combines an airy, washed-back instrumental with soft vocals which sway amongst the production, settling on something really quite remarkable. Today, we premiere the song's official video clip, which arrives ahead of a headline run of shows down the east coast through July and August. It pairs the single's soft haze with romantic visuals that perfectly match the passion of the track, with Jess explaining the video's creation: "This music video is dedicated to my childhood friend who disappeared after we finished high school. We had lots of mutual dreams for the future. It features her niece Bella, and Prince, both aspiring artists," she says on the video, directed and edited by herself alongside Khan Nguyen. "The inspiration for the track came whilst I was waiting in peak hour traffic. Two teenagers were entangled together at a tram stop. They brought up memories in me of how passionate and intense life for teenagers can be. Musically, it's an electronic journey I've not been down before. One I enjoyed and would like to explore further."

Check out the video below, and the tour dates underneath that: 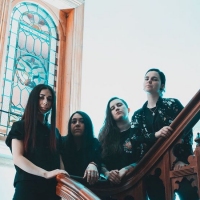 Album Walkthrough: The Beautiful Moment talk I'm The ReaperExploring their new album one song at a time, the group cover themes of grief, growth and personal reflection. 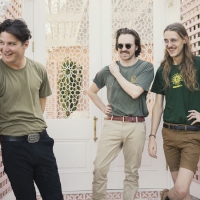