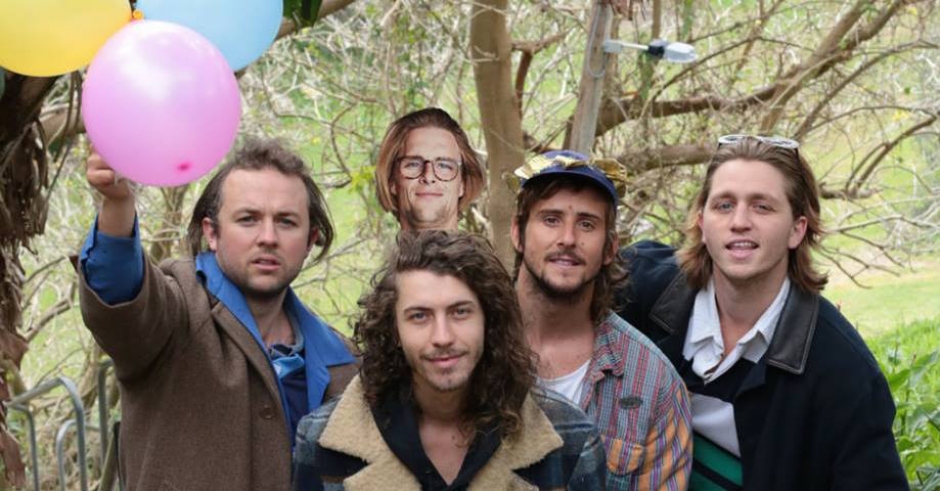 Meet Borneo. Five young men from Sydney crafting joyous rock ‘n’ roll with a twist of disco and punk thrown in for good measure. The boys follow a mantra of positivity, expressed through their love of rainbows and an authentic happy-go-lucky sound. As a more electronically inclined listener, I usually latch onto bands that appear entertaining and don’t take things too seriously and this is exactly what Borneo encapsulates. Earlier this year, I caught them play a gig in Sydney and the lot of them were jumping around stage, beaming, totally wrapped up in the thrill of pleasing the punters who’d come to see them play. It’s about that time the boys put their foot down, announcing themselves with their first original release and video clip, Concrete Jungle.

Concrete Jungle is an amped and energetic offering, jammed full of frenetic drums, steady bass notes and some very distinctive retro keys. The chorus is oh so simple yet oh so infectious, I promise it’ll encourage you to open your lungs and chant ‘CONCRETE...JUNGLE’!

Accompanying the single is an unforgettable clip, directed, filmed and edited by the Borneo boys themselves. I’ve been told it follows the tale of a young boy growing up in the city, witnessing the devolution of mankind. It’s a complete barrel of laughs with the band members donning an array of dorky outfits, getting themselves lost in the concrete mass that is Sydney’s CBD. As night falls, the group seems to end up in someone’s backyard, rocking out with sparklers having a grand old time. Come on, even Johnny Howard cracks a smile in their presence! In my opinion, Borneo are all about fun and there is certainly nothing wrong with that. 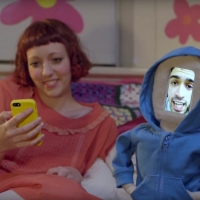 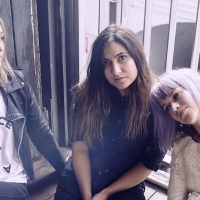 Watch: Little May - Seven HoursLittle May release a beautiful clip just in time for the release of their debut album, For The Company
Bands