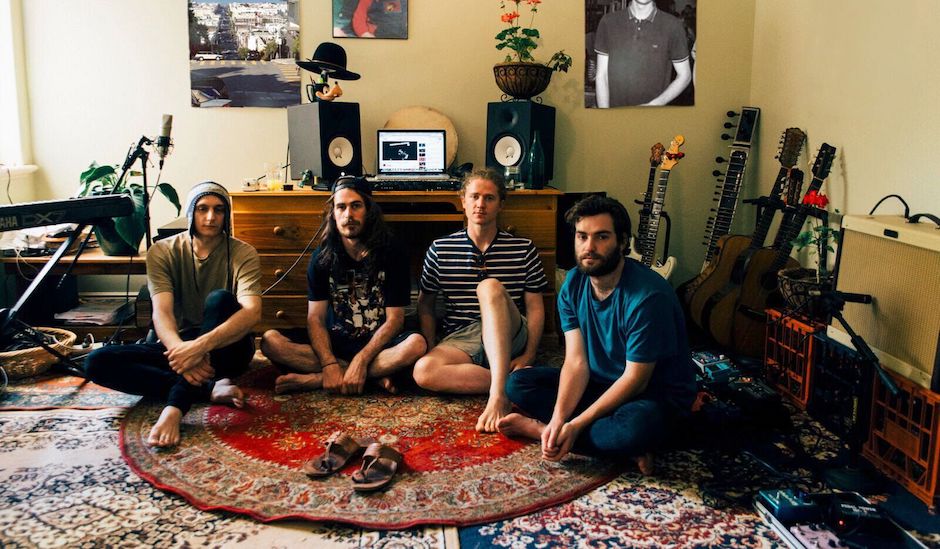 Earlier this year, we had the utmost pleasure of premiering something new from Silver Hills; old-favourites within the Perth live music circuit who were unfortunately forced into an indefinite performance hiatus due to the diagnosis of one of the band's members, Sebastian D’Alonzo, with a form of life-threatening cancer in 2014. Indian Ocean, the single we premiered and their first track for a long while, was the first taste of the band's dedication to creating and recording the best work possible while D'Alonzo was in treatment, looking into a bright future for the band while also respecting the ever-present influence of D'Alonzo, who tragically passed last year.

First Sight – the band's debut album – was concepted and recorded largely through 2015 and 2016, worked on between rounds of chemotherapeutic treatment and recovery that in a way, influences the album's final sound. Much like its first taste, First Sight is an intimate and versatile record that shines a lot of Silver Hills' complexities, holding that respect to D'Alonzo while also showcasing a bright future ahead in a way frontman Mark McGlue perfectly encapsulates: "Losing our creative instigator and close friend has been heavy beyond words, intensifying the feelings surrounding the album’s release," he says. "Despite that pain, it feels right to remember the positive sentiments expressed in the record and share them with others."

First Sight shows the many sides of Silver Hills; each facet connected by graceful tenderness that brings the whole record together. There are moments more uplifting and light-hearted, bringing celebration and nostalgia together as the band aim "to convey deep yearning but also deep silliness." However, at the same time, there are moments in which D'Alonzo's presence is truly felt – his lasting touch bringing this unavoidable, emotional edge to a record which mourns, but celebrates at the same time.

The band will make their return to the live circuit with an album launch show planned for April 20th at The Bird – a show that will also be their first since D'Alonzo's passing – but in the meantime, stream First Light below: 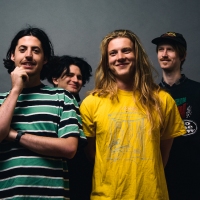 Premiere: RAT!hammock tease a big year ahead with the video for GhostThe Melbourne four-piece dropped their first single for the year this time last month. 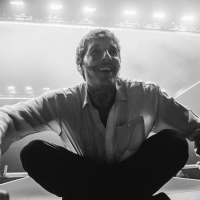