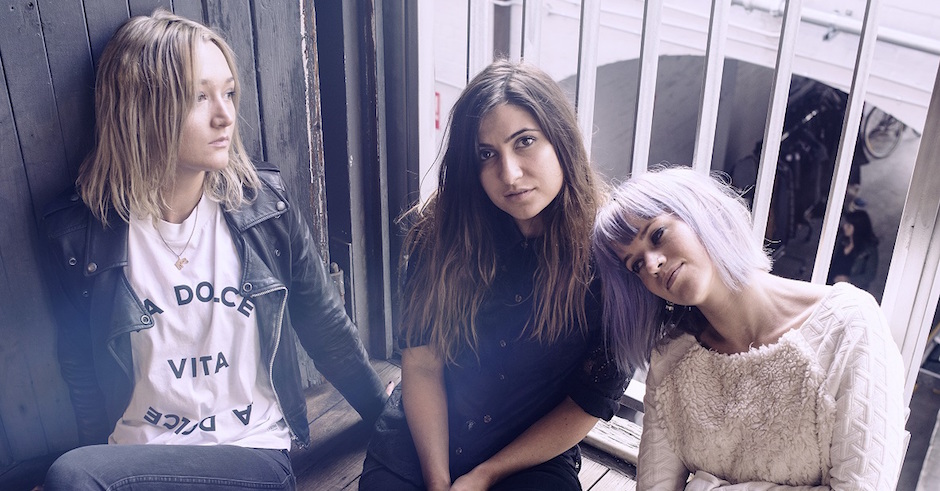 We had a chat a few weeks ago with the ladies from Little May about their huge year in 2015, touring Europe and America and recording their debut album, For The Company with The National’s Aaron Dessner. Today, the beautiful film clip for Seven Hours has been dropped for your visual pleasure just in time for tomorrow’s much-anticipated album release.

Appropriately set in Little May’s home base of Sydney and moving to an ocean dream world, Seven Hours draws on intensely emotive aesthetics to provide a beautiful visual partner for the band’s second single release. Directed by Gareth Davies, the clip explores the melancholy loneliness of loss and longing through the use of extraordinary visuals and beautifully choreographed interpretive dancing.

For Davies, "Seven Hours seemed appropriate for exploring a more surreal narrative - it comes from an idea of a man moving through and letting go of a past relationship and coming to terms with this loss. Whales are a totem for me, personally - so it was serendipitous to see afterwards that they also appear all throughout the band's album artwork also.  There was definitely something significant and special about working on this video."

The clip is a fantastic teaser ahead of the Friday 9 October release of For The Company, with the album already garnering a heap of excitement, being flagged on BBC Radio 1’s “It’s Album Time” segment and scheduled to be Triple J’s feature album next week. 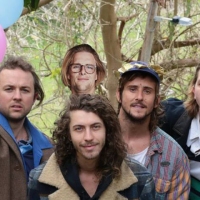 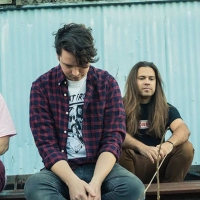