We all love a good story, and when it's being told by one of the best hardcore bands on the planet, well, that just means you pay attention. Defeater are back this August with Abandoned, their first album since making the move to Epitaph Records earlier this year. As well as being the Boston exports' fourth full-length, Abandoned is also the fourth chapter in the epic story that Defeater have been telling since 2008.

Upon the announcement of the new record, Epitaph stated that Abandoned "...chronicles the story of a lapsed Catholic priest, whose battles in Europe during the war drag him first towards faith and then his own poisonous faithlessness." Frontman Derek Archambault, one of the very best lyricists writing in any genre, had this to say about some of the key themes we'll uncover in Abandoned- "One of the threads running through this record is how people sometimes look for answers to their problems in the darkest places."

Get your first taste of the new album by watching the dark video for Spared In Hell, directed by Tyler W. Davis, below. Abandoned is out August 28th through Epitaph Records, pre-order HERE 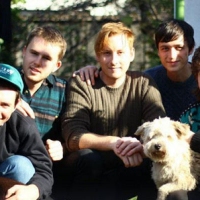 Listen: The Ocean Party - Guess WorkFeeling good on a Wednesday with this breezy new single. 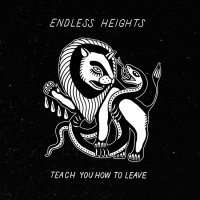