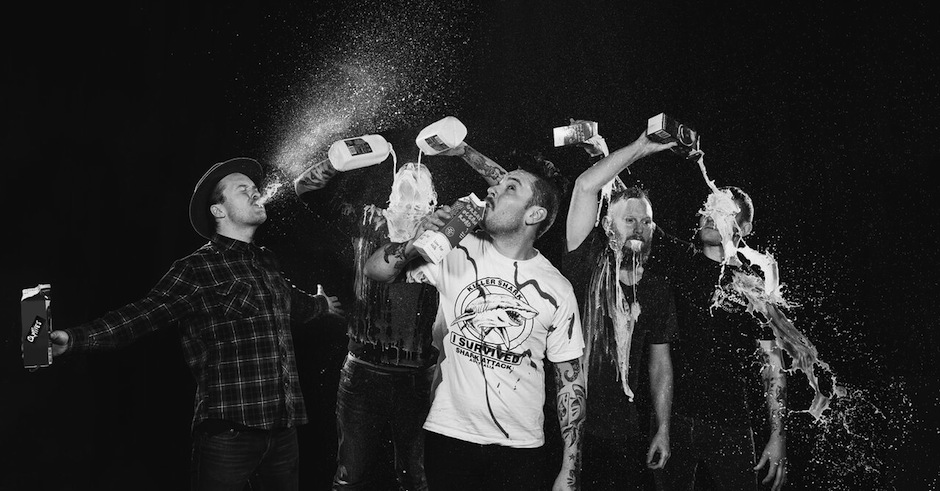 Ceres are a band that I have absolutely no doubt are on the verge of blowing up the Aussie punk scene, they're just such a damn likeable bunch of fellas and their music is as raw and honest as you can get. Their new single, Laundry Echo, comes from sophomore album Drag It Down On You, which is due out on September 2 through Cooking Vinyl Australia, and it's a perfect example of the quiet-loud dynamic that Ceres have nailed since their formation in 2012. Laundry Echo is full of those wonderfully emotional, uniquely Australian vibes that we've come to love from bands like Kisschasy and Luca Brasi, and it promises that Drag It Down On You is going to be one of the punk highlights of 2016.

Coalesce was the first I'd heard of Pridelands, and it was a bloody perfect way to familiarise myself with the Melbourne-based quartet. This post-hardcore outfit formed back in 2012 and released their debut EP, Natives, last year. The last 12 months have seen the fellas refining their sound, and Coalesce shows that they've settled on a hard-hitting and emotion-fuelled brand that's sure to wow the lucky audiences who catch them live. Partnered with a stunning video, which was directed, shot and edited by Kieran Ellis-Jones, Coalesce is further proof that the Australian heavy music scene is going from strength to strength; with bands like Pridelands arriving to carry the torch into a new era.

This Newcastle five-piece are supporting The Amity Affliction on their upcoming Australian tour, with five of the six dates having already sold out. Trophy Eyes play a bouncy, melodic brand of alternative punk - with elements of bands like Basement, Polar Bear Club and Title Fight all shining through in their sound. New single Chlorine is our first taste of the band's second full-length Chemical Miracle, out October 14 on Hopeless Records. While Trophy Eyes have garnered a large and loyal following over the last few years, largely thanks to their incredible live performances; Chlorine is a tight, energetic and immensely catchy tune that's sure to catapult these legends to the forefront of the wider heavy music scene.

The Ghost Inside - Between The Lines

Not a new track, in fact this one is over six years old now; but a new video from a band that have been to hell and back over the last nine months. If you're not familiar with The Ghost Inside's story, here's the short version: the LA-based, hardcore five-piece were involved in a seriously fucked-up accident last November when their tour bus collided with a semi-trailer outside of El Paso, Texas, and the drivers of both vehicles tragically lost their lives. The injuries that the band members sustained in the crash have meant they've been unable to play music together since, with most of them still on the long road to recovery and requiring rehabilitation to be able to get up on stage again. The Ghost Inside posted this video on their Facebook page last week, with the comment: "We aren't able to do anything new for you guys right now, so here is a video for Between The Lines". One of the best songs from 2010's Returners, Between The Lines is an absolute belter of a tune and my fingers are tightly crossed that the boys all make a full recovery and can be back together, playing it live ASAP. 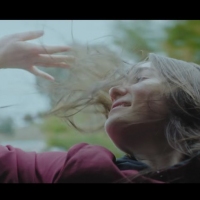 Lisa Mitchell returns with a sunny new single, The Boys and is on tourThe Boys is the first single from Lisa Mitchell's upcoming third album, Warriors.