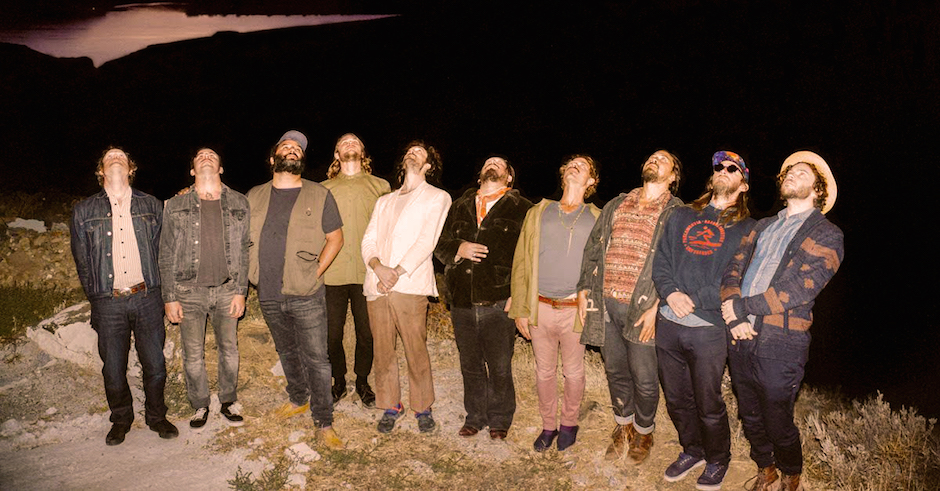 Edward Sharpe & The Magnetic Zero have shared their first single in an age, marking the next stage in the evolution of the 10-piece psych-folkers and announcing a forthcoming studio album, due early 2016 via Create/Control & Community Music. With obviously such a large band there will always be lineup changes, but their biggest came last year when singer Jade Castrinos left the band. According to frontman Alex Ebert, it was a significant moment in the group's ethos moving forward: "We had long been a social experiment first, musicians second. Over time, though, we were emerging, by virtue of hours spent, into a group of musicians who could really play together. When Jade left, that confirmed our new fate – music first."

The result is Hot Coals, a sprawling, almost 8-minute epic straight from the wild west, that coasts along like a lazy Sunday afternoon with plenty of vibe shifts and Ebert's patented brand of vocal quirk throughout so it never outstays its welcome. 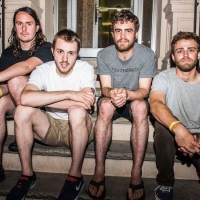 The Hotelier's next five bucket list items to tick offAfter knocking off their first Aus' tour starting this week. 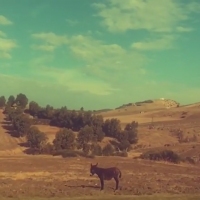