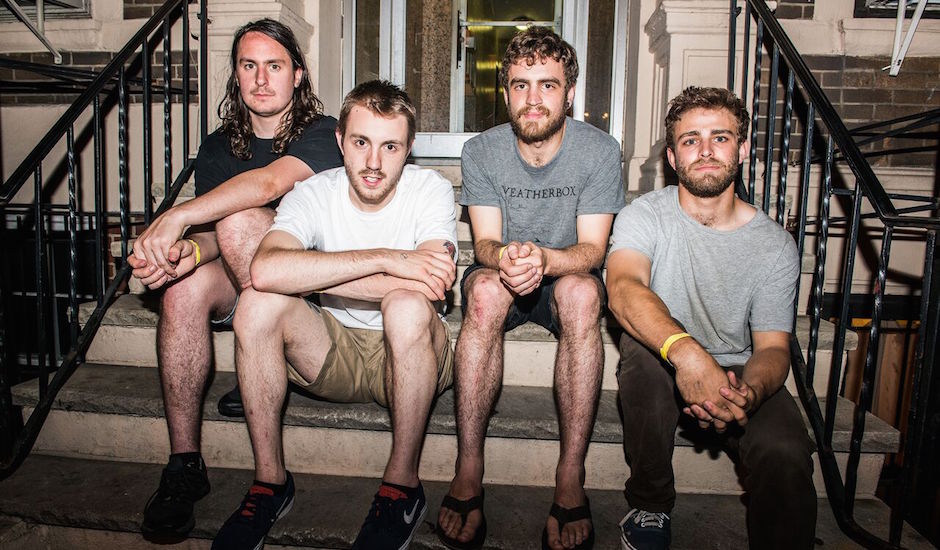 Massachuesetts-based punkers The Hotelier are in-bound to Australia for their first ever tour down here, kicking off in Perth this weekend. And given that "tour Australia" was on the group's bucket list originally, Christian from the group sent us five things they'll be looking to tick off once the tour wraps up. Have a read below, and check that massive list of dates under that (tickets HERE):

1. I was told by the Smith Street Band that they played to a town or a village in China that had never heard electric instruments before. That sounds like a really interesting goal.

2. It would be cool to see myself on TV in some regard. Maybe playing one of those late night shows would be pretty funny. David Letterman would have been obviously the ideal because I think he’s just the best at what he does but he is no longer. Or maybe Conan O’Brien because I think he’s pretty good as well.

3. I would like to meet Shia Labeouf. I think it would be pretty cool being in a band whose fame has allowed us to meet Shia Labeouf. This is a funny and good goal for me. I would probably talk to him a lot about how he interacts with his public figuredom – because he does this artist but fake artist thing and really interesting new media things. That “Just Do It” video, that ends up being a 20- to 30-minute video of just monolgues in front of a green screen that I think was purposeful so that people could make it into a viral video or a meme or something, which worked. I don’t know what he’s doing and I’m interested in it.

4. A unrealistic yet ideal goal would be to reach a level of success which I could have a steady income – it allows me to maybe not work so much in my life to provide for myself. That allows me to put my energy into one project so that they can be more purposeful.

5. It would be cool that in 20 years people feel they are inspired by the work that I do now. I would love for someone to think that the work that we do now is important to music in 20 years. 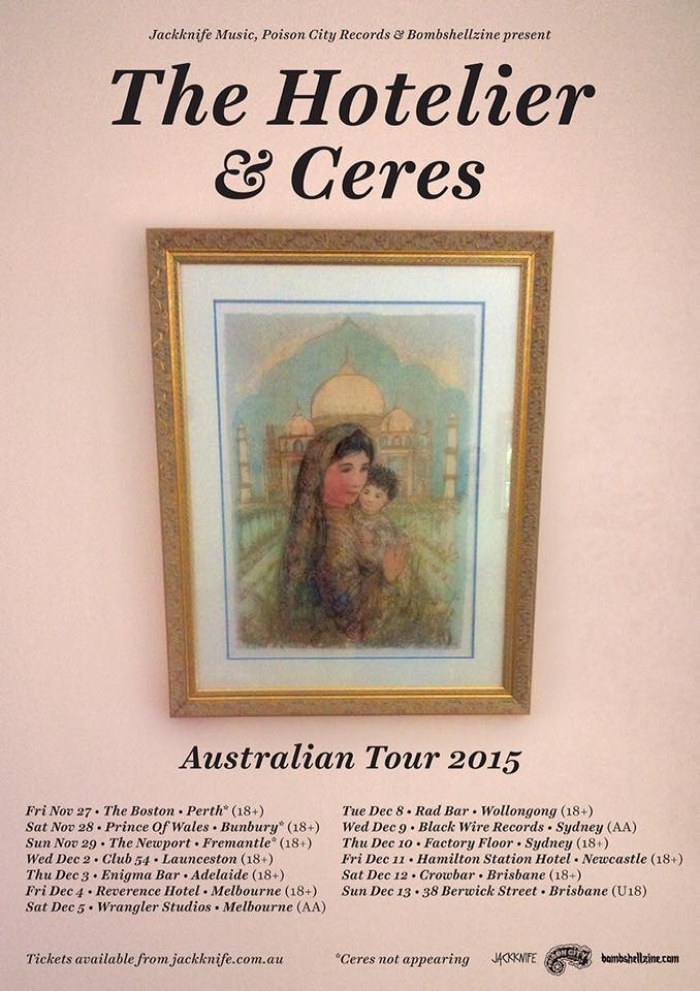 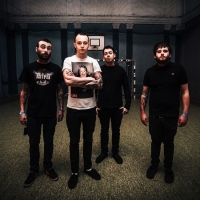 A guide to keeping your band together with The FlatlinersAhead of the tight-knit group's Australian tour with Lagwagon. 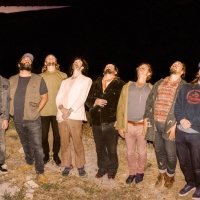 Listen: Edward Sharpe & The Magnetic Zeros - Hot CoalsAlex Ebert and his merry band of many are back.
Bands