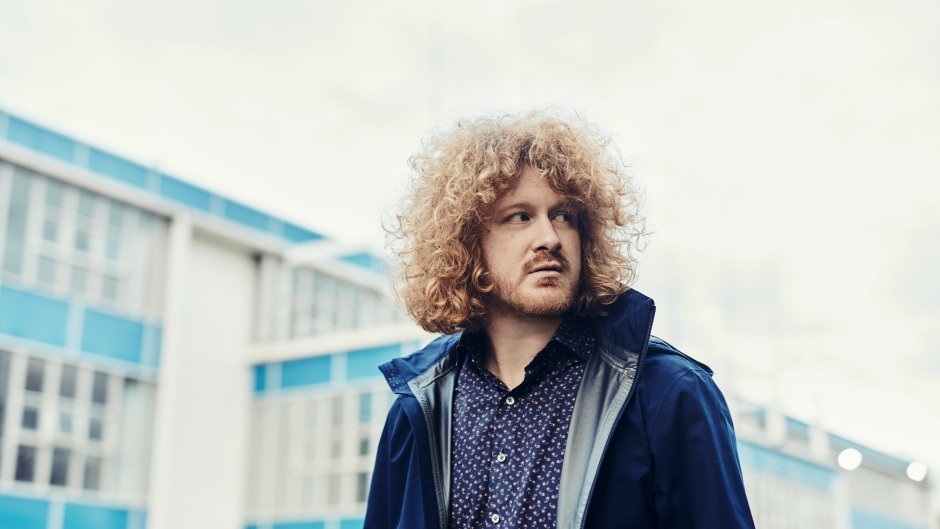 Timothy Nelson is back… not that he really went anywhere! When he’s not touring as a member of Eskimo Joe and Drapht’s live bands, composing music for the screen or making electronic sounds as Indoor Fins, the award winning singer, songwriter and multi-instrumentalist still manages to find time to craft beautiful, emotional alt-folk style sounds like new single forever, lover, whatever, premiering on Pilerats today ahead of its November 25 release!

Opening with powerful acoustic guitar strums playing aforementioned chord progression that are soon met by big, bold piano accompany Nelson’s smokey, velvety vocals as the song builds to its powerful first chorus. Using a number of interesting production techniques on his vocals including layered harmonies that take advantage of the full stereo spectrum, Nelson’s vocals fill out the mix in a spellbinding manner, pulling the listener into his ethereal musical world. forever, lover, whatever builds and builds over its three-minute run time, with impactful bass hitting during the final climactic choruses that crescendos into a satisfyingly stripped back resolution.

Focusing more on a feeling rather than a central narrative, Nelson explains that forever, lover, whatever is “a very… ‘you and me against the world’ kind of song… there’s a hint of Bonnie and Clyde in there, I think… it’s sort of saying ‘I love you, and I'm sorry I got us into this, but I'm gonna get us out of it.’ It (the song) all sort of came at once, I wrote it very quickly and it just felt right being more a sentiment than a clear cut storyline.”

forever, lover, whatever is the latest taste of Nelson’s new full-length album, set for a 2023 release - give it a spin today before it drops Friday, November 25! 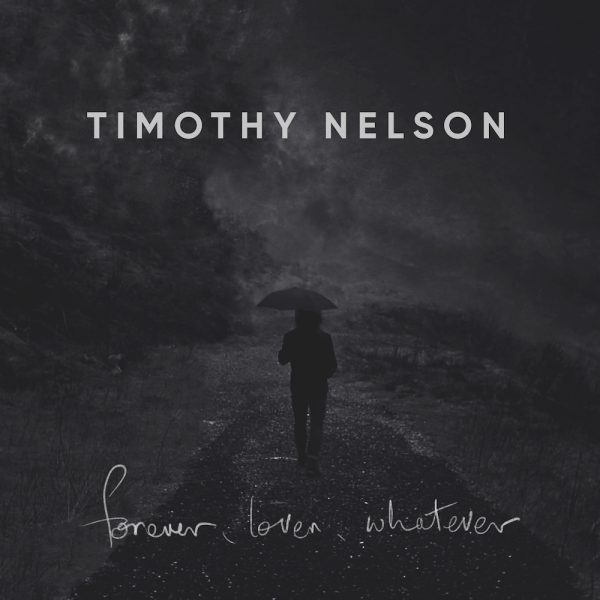 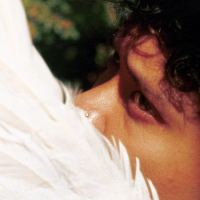 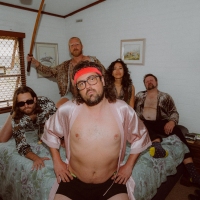 Premiere: Last Quokka - Eat The RichTake a first listen to the latest slice of blistering garage punk rock from Boorloo five piece + their “Top 5 rich fuckwits who deserve to be eaten” list
Bands