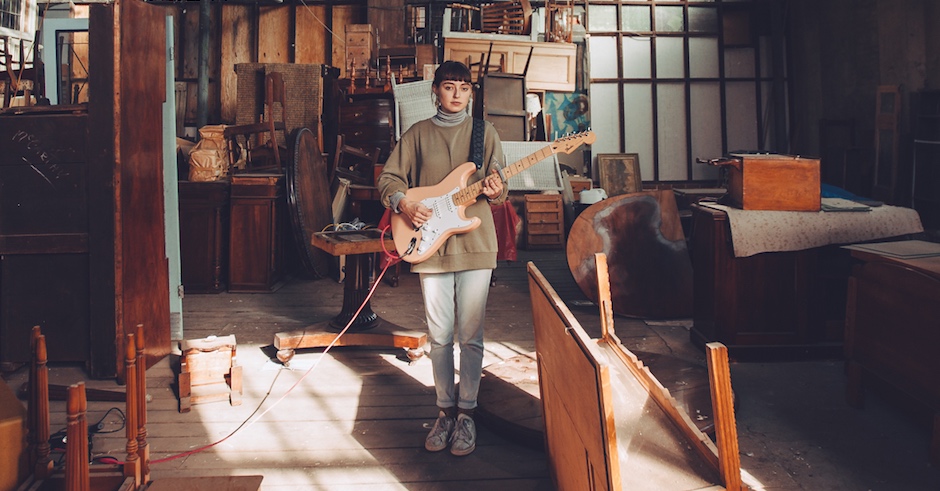 Last night saw the WAM Awards hit Perth for a celebration of all things WA Musci, and as many predicted Freo-based solo artist Stella Donnelly had a bloody good time of it. After being nominated for six awards, she took home five of them for Best EP, Best Folk Act, Best Single, Best Female Vocalist and Most Popular New Act, and after the year Donnelly has had it's well deserved. And her steam train rolls on with the release of a stirring new video clip for the single Boys Will Be Boys, about which she said: “Boys Will Be Boys was written in late 2016 and is an attempt at making sense of society's tendency to blame the victims of sexual assault and rape and make excuses for the perpetrators. Writing this also helped me work through things that had happened to not only my friends but to me as well, it helped me relieve a lot of the shame that victims are so often forced to feel in silence. I hope that this song along with the video will open up difficult yet important conversations between family members, friends, government bodies, organizations and most importantly, boys and men."

Donnelly's strength throughout or relatively short career has been her songwriting and storytelling, and not being one afraid to pull any punches. The track is already stunning, and confronting, and the video clip (directed by George Foster) perfectly serves to encapsulate the entire mood and themes of the track. Check it out below, along with her upcoming show dates including WAMFest this weekend.

BOYS WILL BE BOYS TOUR DATES: 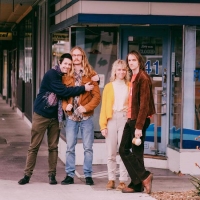 Premiere: Girlatones celebrate the release of their new album with video for MisunderstoodFitting In Well is out today, and also comes with a bunch of upcoming show dates. 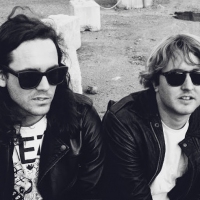