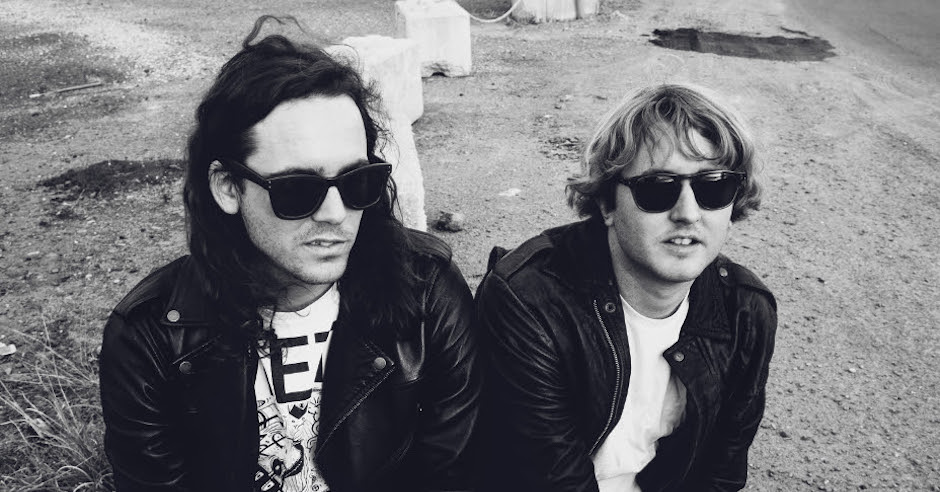 Over the past couple of years, Australian rock duo DZ Deathrays have become one of our biggest rock exports, most recently killing it with their 2014 album Black Rat. They've since been fairly quiet (until now) touring and working on the release of their long-awaited follow-up, which we're stoked to say we'll have our grubby mitts on in February next year. It's called Bloody Lovely and will arrive through I OH YOU on February 2nd 2018 in what is sure to be one of Australia's biggest releases of that year. The album announcement comes with the album's second single Total Meltdown, which as the name implies, is an undeniably large single that showcases DZ Deathray's 'thrash-rock' sound at its largest. It's loud and exciting, and as the album's title perfectly describes for us, it's bloody lovely.

The single and album announcement comes with a super exciting, one-off free show in Melbourne this Saturday. Press Club – who are quickly joining DZ Deathrays in being one of Australia's best names in rock – is supporting, so be sure to get down early. 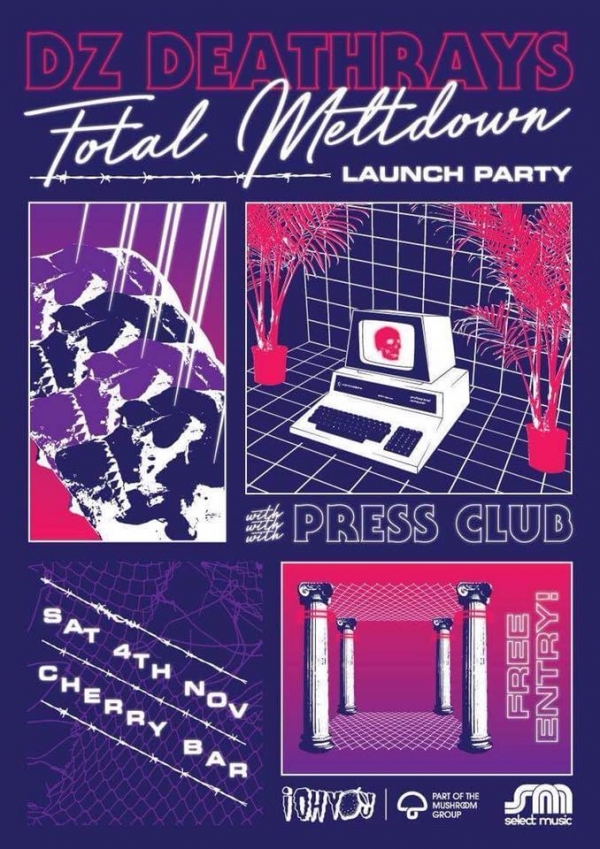 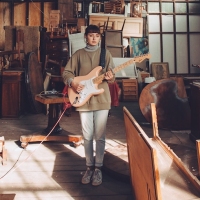 Stella Donnelly collects 5 WAM Awards, shares powerful new video for Boys Will Be BoysStella cements her status as one of 2017's breakout acts. 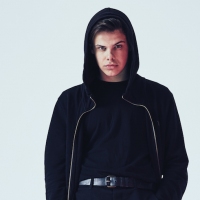 YUNGBLUD's I Love You, Will You Marry Me gets a chaotic new video clipThe Yorkshire product is making his way down under very soon.
Bands