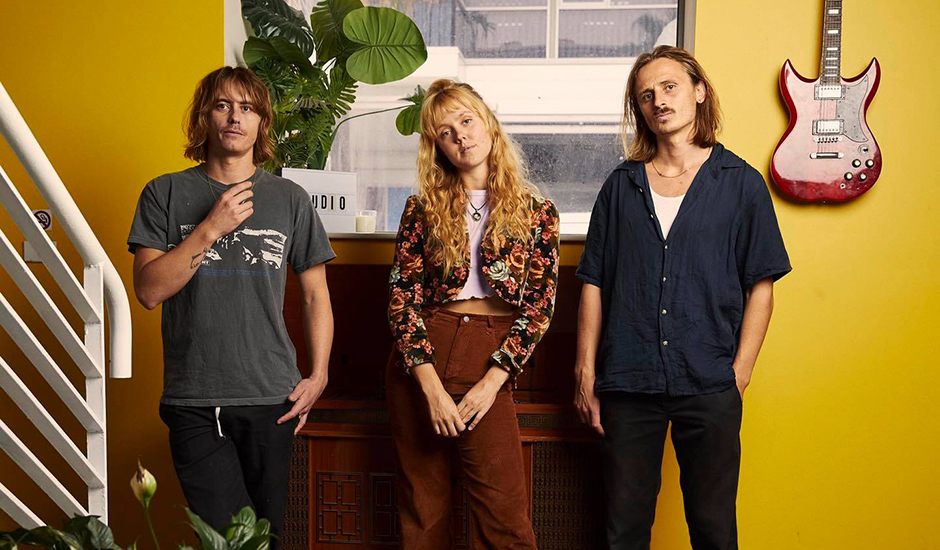 2021 is shaping up to be a big year for Sydney-based musician ILUKA. Things were heading that way already after sharing a pair of wonderful singles last year, but a collaboration with Northern Beaches heavyweights Lime Cordiale increased her trajectory ten-fold, especially considering the song they released together - Mess, which initially arrived back in mid-April - is one hell of a moment, and worthy of its hype.

Mess all but solidifies ILUKA's name in the spotlight; a colourful burst of her indie-pop prowess that sees her vocal dance amongst that of Lime Cordiale's Louis Leimbach, with the end result being this bright-eyed-feeling track that relishes in its carefree romanticism. "I envisioned it as a story between two lovers reflecting on a past relationship and a more carefree time in their life," she said at the time of the song's initial release, which also came with a matchingly colourful video clip.

Naturally, the involvement of the Lime Cordiale brothers saw people catch on; the collaboration acting as somewhat of a vessel of discovery to the Sydney musician, and the rich indie-pop she's carved since her entrance years ago. "When I had the idea for the song I sent it straight through to them as a rough voice memo, warts and all. They [Lime Cordiale] loved the song and idea so together we fleshed it out and Mess was born," continues ILUKA, in a sentiment shared by the Leimbach brothers. "Iluka has always been an artist that has really impressed us. An incredible songwriter and performing artist who we are big fans of," they write.

Today, we're incredibly stoked to premiere a new live take of Mess, which sees the combination of ILUKA and Lime Cordiale take the single to dizzying new heights (in a strange, roundabout kind of way) as they strip back the song to its bare bones; the intimate lyricism and personal themes of the song creeping back into the limelight as its production falls to the background. "The idea behind the live video was to do a stripped back version of Mess to bring it back to where it started - as a story between two past lovers reflecting on a more carefree time. It was a beautiful experience to sing the song live for the first time with just acoustic guitar and piano," explains ILUKA on the live video.

Filmed at the BMG Studios, the today-premiering live take of Mess also arrives alongside a video interview, in which ILUKA and Lime Cordiale talk about the making of Mess, and a few other things going on in their respective worlds right now. You can watch the live version of Mess above, and below, watch the video with the pair, and better understand how the super-star collaboration came together. 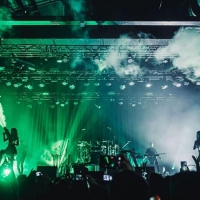 How The Veronicas' new album proves they can still bring the energy after 16 yearsThe Veronicas have been behind some of music's most anthemic moments. Now, GODZILLA proves they've still got it. 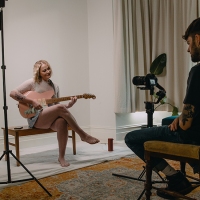 Premiere: Tasmanian ones to watch Meres return with a new single, StomachAfter sharing their last single at the tail-end of last year, the Launceston band return with a taste of what to expect from their 2021.
Bands