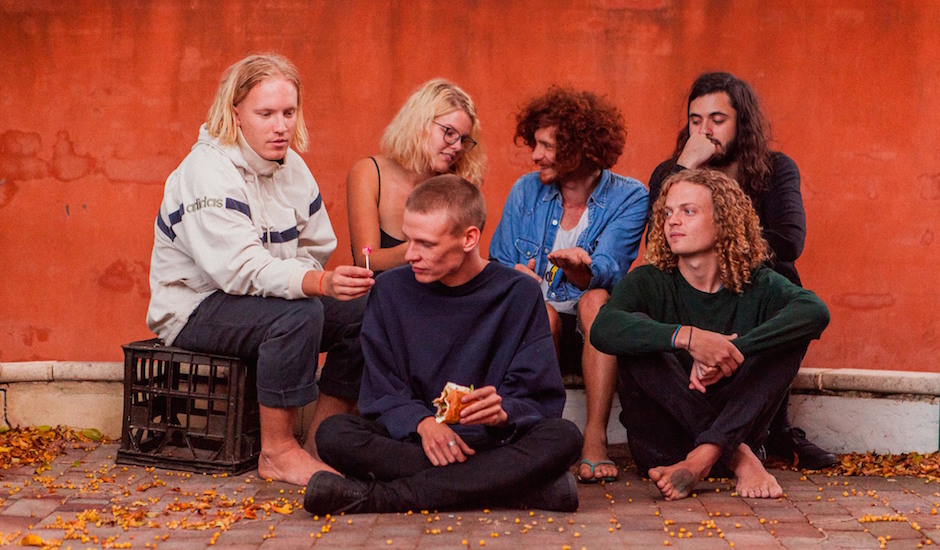 Dream Rimmy are an enigmatic shoegaze band with a wall of sound style and meditative songs which strip back your thoughts, simplifying your mind with relaxing, pure music. The Perth band have experimented with 90s garage rock and pop with covers such as Air's Sexy Boy during intimate and mesmerising live shows, and I had a chat to lead singer Ali Flintoff about there rising local popularity.

Thanks for taking the time to have a chat what’s been going on?

Since Waves we’ve recorded a new single and focusing on writing, keeping it cool.

So as a six piece you’ve got such a multitude of complimentary sounds - what are your major influences?

I have so many influences that are all kinds of different…mostly 90s bands from My Bloody Valentine (GUILTY) to trip hop bands like Massive Attack and Sneaker Pimps, but I can never seem to get away from poppy stuff like Dandy Warhols. There’s such a multitude of things going on live just because there’s so many instruments in the band. We enjoy making a wall of sound but now we’re trying to hold back a bit and do the opposite in some of the new stuff, so listen out for a slightly different style.

A few weeks ago you released Waves at The Bird, what was the creative process behind this tune?

We’ve had the song for years! I think I just came up with the chord progression and the vocals, we just jammed it as we do, and it seemed to always stay a jammy song. It never turned in to a verse/chorus structure. I was super surprised about the triple j love as it’s a six-minute jam which doesn’t seem like something radio would dig; it was a pleasant shock for us.

You guys seem to really take advantage of the intimate performance spaces such as The Bird and Mojos Freo with sensual sounds as a shoegaze band or are you more romantically inspired?

Yeah at the moment I think we’re a primarily a shoegaze/pop band. We love playing at Mojos and The Bird because there’s always heaps of mates around and Jeremy and Chris are always great with our sound.

Since forming in 2014 the band has grown and developed having three songs listed in RTRFM’s top 100 most played songs of 2015 including Sunshine, Otherside and Pacific Rim - what have been the biggest lessons you’ve learnt in recording and performing your music?

You’ve just gotta keep on keepin’ on and eventually you’ll see results. I just keep it fun and don’t really see it as a job, we make music that we like and if people dig it then that’s sick.

Your 90s covers are always great listening are you looking to experiment with that grunge/pop style?

Yeah definitely! That’s the sort of music that made me start Dream Rimmy. Our new stuff is heading right in that direction.

You have a very smooth and hypnotic voice; do you write all the lyrics or is it a group process?

The vocals are more of an instrument in the band than being right up the front so I tend to repeat my lyrics for melodic effect. I want to work on writing more.

The live session at Fremantle Recording studios where you recorded Missing Part was mastered by Brian Mitra do you some of your production with him?

That was a really cool one off which was so much fun. Most of our bands rehearse at his studio weekly.

You’ve released a self-titled EP is there another collective body of work in the pipeline? Because you seem to have an infinite amount of material ready to spit out.

Yeah! We just recorded another single with Dave at Blackbird. And then a bit later in the year we’ll be doing a new EP that should be quite different.

I know you’ve supported King Gizzard & The Lizard Wizard, The Preatures, The Scientists and more, are you looking to tour or play any festival shows in 2016?

Where can we catch you guys performing live next?

Catch us on the 28th of April at the new joint in Scarborough, El Grotto. 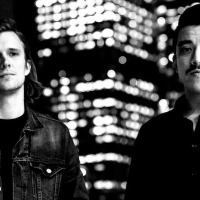 Hear the best two minutes of your day from Polish Club's new single My HouseRock out for two whole minutes and realise your day just got a lot better. 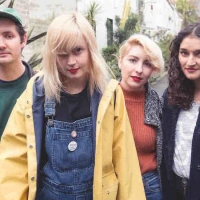