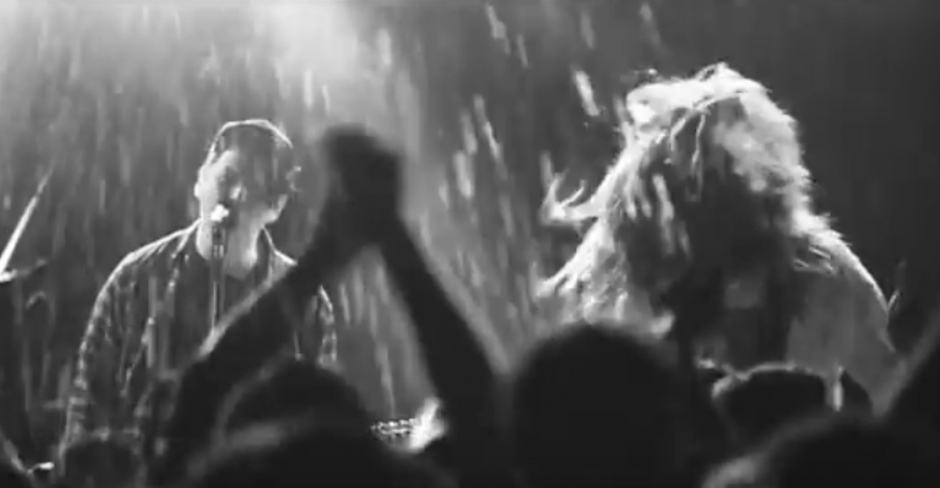 Violent Soho have been honing their craft for years now. Before they completely established themselves as Australian rock gods with Hungry Ghost, they were belting out their most excellent brand of Australian pub rock exactly there - in pubs, all over the country, touring on a dime and have a damn good time (making better rhymes than that, no doubt). And that honest-to-god hard-fucking-work means they know what they're doing, so when a song such as Like Soda comes out, there's a reason the entire crowd is belting out the song at the group's first shows since release, some week or two later.

This is gonna make you long for Friday arvo beers, and more-so, a bigger Violent Soho tour when it comes around St Jerome's Laneway time: 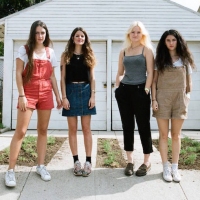 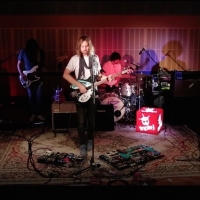 Tame Impala do Kylie Minogue's Confide In Me for Like A VersionIs unsurprisingly great.
Bands