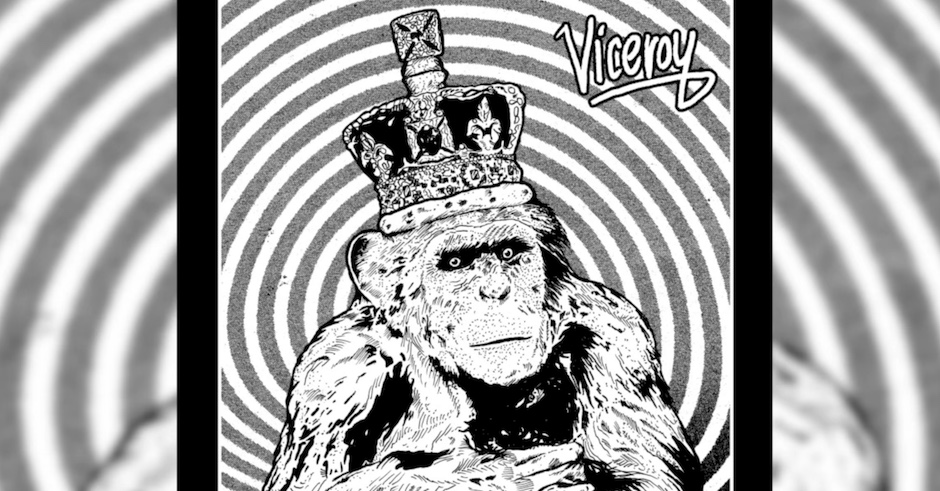 Violent Soho are gonna be tearing St Jerome's Laneway Festival a new face over the next couple of weeks as the tour hits down under, and this morning they unveiled a few key details RE: their upcoming new album. It'll be called WACO, it's due March 18, and it also features this single, Viceroy (following on from the massive first taste - Like Soda). You can pre-order it at their WEBSITE, and set froth-levels to 420 tinnies/10. 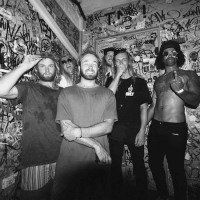 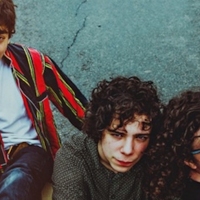 Chicago dudes Twin Peaks give us Walk To The One You Love The boot scooting hoedown comes just before the release of their third studio album.
Bands