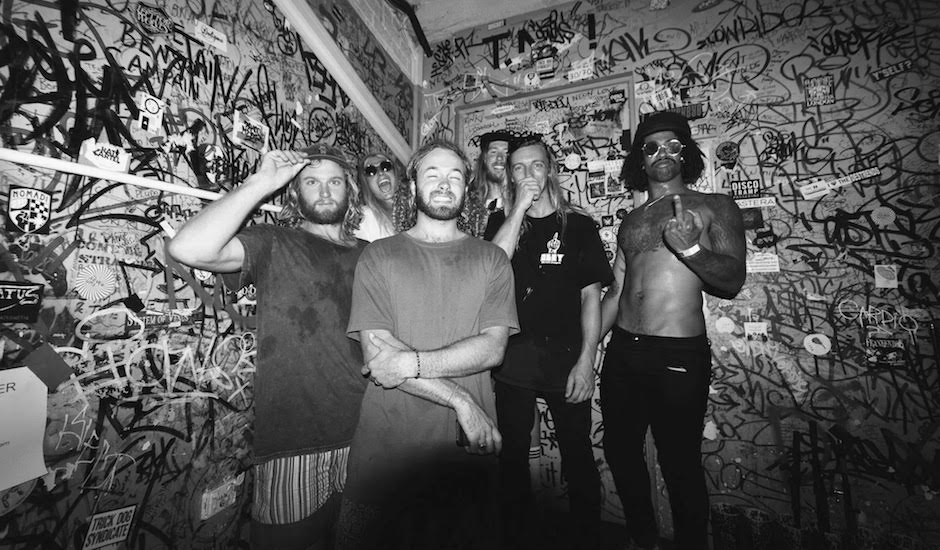 Following on from the release of their sophomore EP In Purple late last year, Northern beaches psych-reggae dudes Ocean Alley are in no mood for slowing down, even if the music they're releasing will work a charm if you need to chill out. Holiday is a taste of their upcoming debut LP, Lost Tropics, due in April this year, and it clings strong to the summer vibes we still find ourselves in. And given they've spent the past month or so gallivanting up and down the east coast of Australia, the tune makes a lot of sense, and is the perfect hump day antidote for you to turn it up and put your mind elsewhere.

Take a listen below, and catch Ocean Alley when they're in New Zealand soon, at an U18 party in Sydney THIS WEEKEND, along with Party In The Paddock, Mountain Sounds Festival and an as-yet un-announced little soiree we'll be presenting called Sweaty Palms (more info on that one next week). 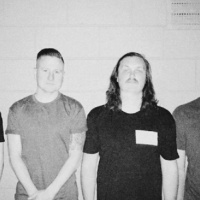 Listen to Ceres turn Japanese Wallpaper's Arrival into a stunning alt-rock numberFrom the deluxe reissue of his debut EP. 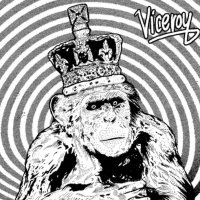