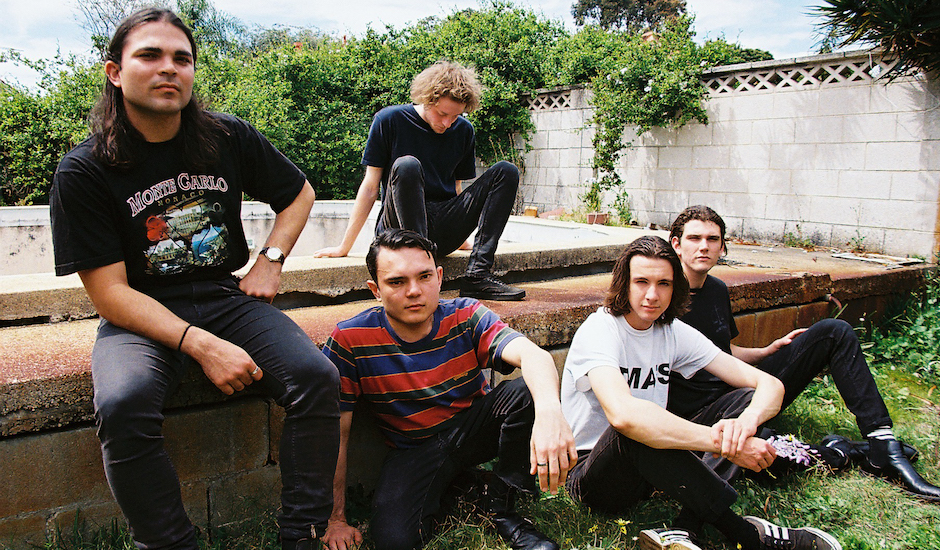 It feels like only yesterday we discovered the joyous indie-pop menagerie that is Perth's Almond Soy, but it was bloody eight months ago. Anyway since then they've been getting it done with some great live shows around Perth, and music including latest single, Happy Ever After. They just dropped a rather awesome new video clip for it, directed and shot in one take by Matty Loucas. Not bloody bad for a local production we must say - you can check it out below, along with a few questions with the group ahead of their debut east coast tour in January next year:

We are a collective of mates who spend their time making noises. Almond Soy started as a bedroom project in Perth by Brandon Stockbridge at the end of 2016. Inside of a year it has changed into a handful of mates littered around the inner-city northern suburbs. Our sound is nostalgic of your parent’s favorite pop B-sides in their record collection.

Something that you could hear on the soundtrack to your favourite coming of age film. Catchy melodies with indie-pop undertones whilst having emotional depth to the lyrics. We love playing an energetic and raw live show centered around good times and dancing.

The song was jammed beginning with a riff and was written live inside of about 15 minutes. It slowly evolved through rehearsing for our live show. The song was tracked on the last day of recording our debut EP Social Misfit with Dylan Ollivierre where the soundscape
was filled out.

Can you tell us about your new single, Happy Ever After?

Happy Ever After is a reflection on a relationship that might not have been healthy at the time. It’s about finding comfort and solace in things not lasting forever and being finite.

We’re heading on our first Australian tour in January, going up the east coast before returning home for our final show at Jack Rabbit Slim's on Saturday 13 January:

What’s the rest of this year have in store?

Our debut EP Social Misfit is being released on January 1st 2018. In the next 12 months we’re planning on writing our sophomore EP, running more secret shows and touring. 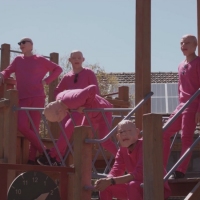 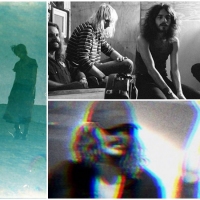 Meet 3 Of Your New Favourite (Brisbane) Bands - The Flamingo Jones, Amaringo & Gooby JimAll playing at The Triffid this Friday, with some help from The Belligerents.
Bands