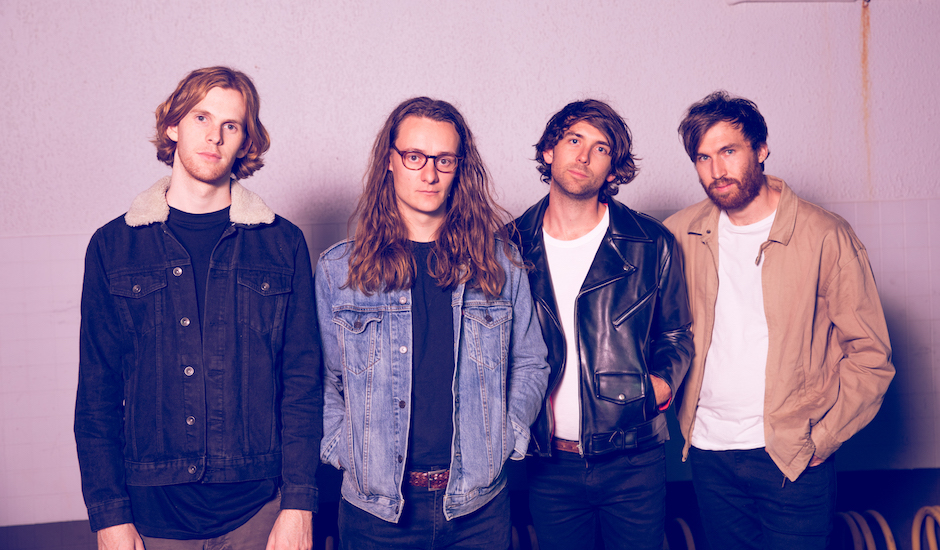 Ahead of a big run of shows with Bad Pony on their Deficiency EP tour this June, Lennox Head-based indie-rock outfit WHARVES have unveiled an intense visual for latest single High School Hero. While you can guess some of the themes of the track from the lyrics, Director Ben Sheen takes you a little deeper into where he took the clip: "This clip is a profile of the epitome of the ‘High School Hero’ character - someone who peaked in high school and has solved all life’s challenges with a punch to the face. So proud he has tattooed this title like a brand of honour to his fist. The clip sees him right now – in a society that no longer puts up with his bullshit. He sits staring at his hands and feeling sorry for himself – sitting alone in a motel room which is as dated as he is. The chorus echoes into his ears – we hope he feels some remorse and regret – but ultimately we see he does nothing to fix or repair the trauma he has caused others."

With a huge 2017 that saw them winning the triple j Unearthed slot at Splendour In The Grass, joining 123 Agency and supporting the likes of Wolfmother, Kingswood and Ocean Alley, they're ready to take all before them this year with a huge upcoming tour supporting Bad Pony, along with a couple of festival slots. Check those dates once you've absorbed the video for High School Hero, below: 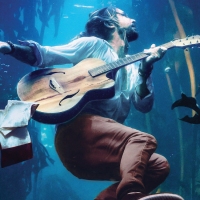 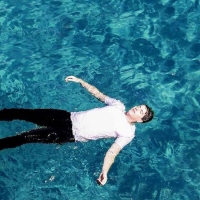 Introducing WA's Brayden Sibbald and his soulful new single, Baby I Caught Myself UnderTaken from his upcoming EP Float, and ahead of a couple of big shows in June.
Bands