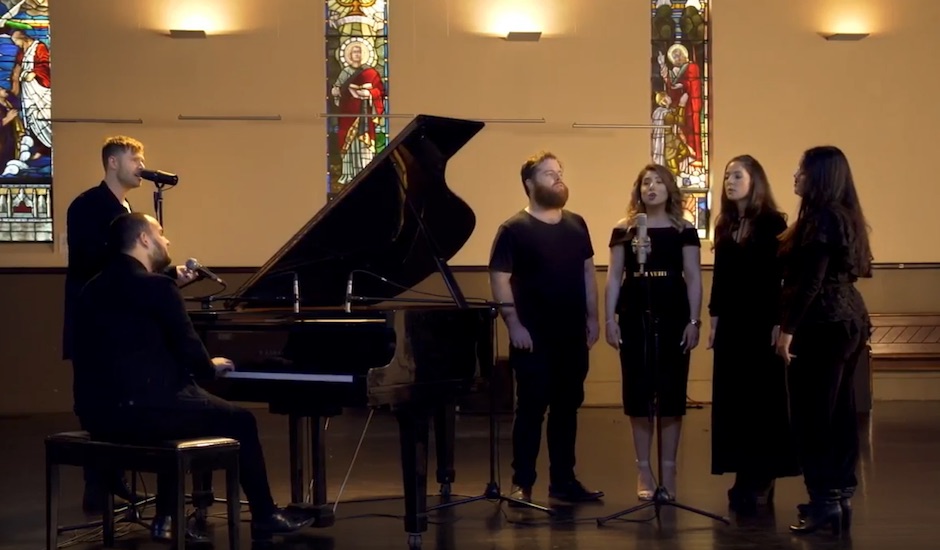 After releasing his future-soul inspired single Taste, Sydney-based indie-electronic artist Billy Fox is gearing up for a big east coast run of dates, and today has unveiled a stirring live take of the song to get you ready. Filmed with a four-person choir and piano, it's a chance for Fox to unleash his considerable vocal prowess, and the results don't disappoint. Check it out below, and catch him live at one of the dates down the bottom. 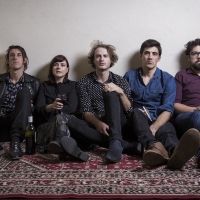 Get To Know Big Orange ahead of their EP launch this weekendThey're rounding up a couple of months of solid shows with the launch of 'Streets' this Friday. 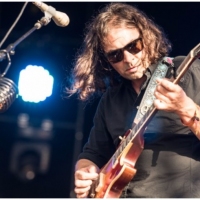 The War On Drugs share yet another single from their forthcoming record, PainThe follow up to 2014’s incredible Lost in the Dream drops later this month.
Bands